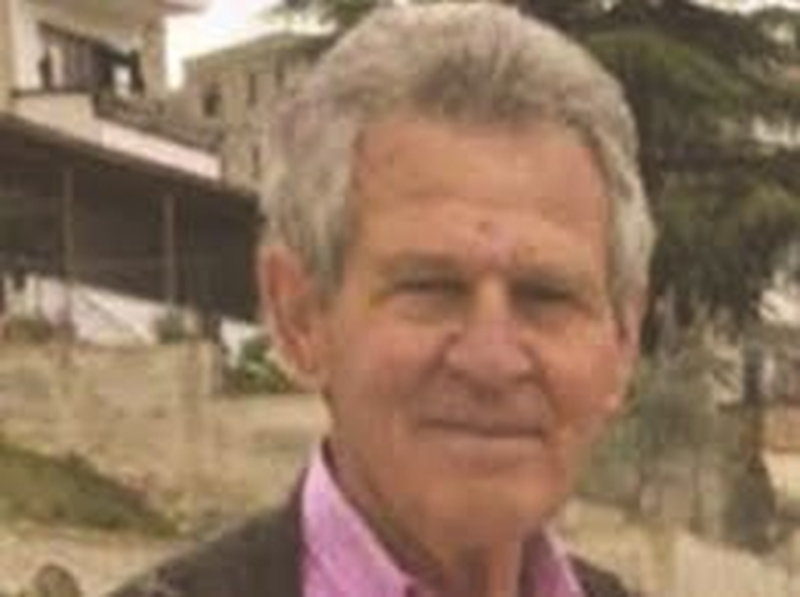 Now we have another crack. The file authority, an institution approved by consensus, has declared us a security spy! To begin with, I am telling you that working in the state security was a workplace like any other, which could not act against the laws of the state. In fact, it was not just those security spies, a whole network had been created, who were spying even without anyone asking them. Even most of those who were accused did not know that they had been tricked by spies, I am one of them. When the state institutions were destroyed in 1997, they brought home a card, which showed that I had been an agent of the Greek! This happened because those who had been activated by the state insurance did not have legal skills and if they saw you exchange a greeting on the street with someone declassified, they went and reported. But my file was closed as invalid since 1066, when I was sent to hospitals! Even the IM probably doesn't know what was going on around him, but why make noise. The files are there, there is also the emir of the informer and there is no need to become the object of information tools and party members next to him. State security was a workplace as they were such are Zog's gendarmes. When Enver Hoxha once went to an extended activity in Berat, a participant stood up and told him why some of them who had been Zog's gendarmes were working in the state administration! And his answer was in the form of a question: "What job did he have then, besides the gendarmerie?" Therefore, the place of work should not be judged, but the vindictive and unjustified actions they did. Whoever has committed crimes in both systems by exceeding the laws, should not be spared. Well, we don't know who this IM is, but instead of Ilir Meta seeking justice, he commits an entire party army to his defense, when they don't even know anything. did Edi Rama in the press of that time. And they also bring out Rama the spy that he wrote cartoons in the magazine "In the service of the people". Who read that magazine then, knows that it did not publish anything about the security of the state, he was writing problematic articles about the sector of the police and security bodies, which every state had and has. Well, what did this have to do with the accusations against IM? If there are facts about Rama, tell them to SPAK, because noise does not solve anything. Who eat plum whose teeth go numb? Now I remembered a friend of mine asking such a question on FB: "Who is good at finding me a man to deal with his own problems?!" Then why should we discredit a man who is accused, when it belongs only to him. And Iliri is not a dokudo man, so that he does not solve his problems. But we have some good Vasilër, Vasilika and Bilusha, who speak calmly, with the conviction that defend Illyria. Yes, this is not defense, defense is called what is done in court. This is a false accusation that they are making. If there were any accusations against their party, let them stand up with maces and clubs. with clubs and shovels. because they knew the state of the party, but did not protect what belongs only to him and those who possess the files. The work of the insertors is becoming a problem, a matter that is under investigation and judgment, now why should this noise be made? Votes are not won by making noise and lying many times.