Who and what is hidden behind "Butrint"?! 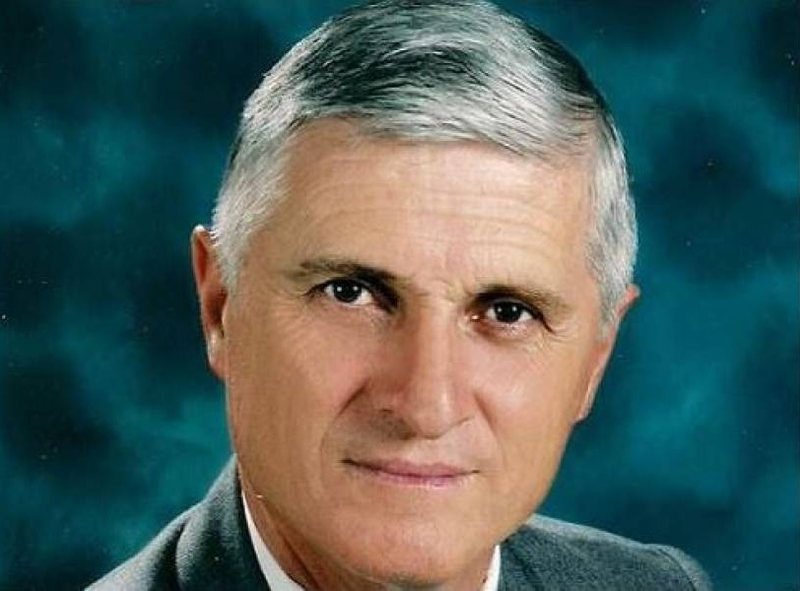 That Butrint, a 27-century archeology object, Albanian cultural heritage, is a worldwide asset that belongs only to Albania since it was created until today, this does not need proof because there are plenty of documents, proofs, facts. There is evidence that verifies this in the most complete way, from dictionaries, statements, fermans, seals, photographs to stones, trees, birds, snakes... This center has the traces of severe Roman, Byzantine, Ottoman rulers and Italian, Greek, etc. exploiters. Butrint is and will remain a special touristic place with rare values. Only the syplasurs, the servile, sold for two stinking dollars, may not see this truth. Not only what the specialists, scientists in the field say, but also Mr. Auron Tare, Mr. Klodian Tomorri, and many others, it is a waste of time to talk that this town of Paleo-Christian culture belonged to the community of the Kaon tribe. So it is an object that from all its sides is located within the territory of the Albanian state. But where are these days some kind of two-legged creature with straw instead of brains, which declares that there was and is no Albanian state!? Is there anyone who is not surprised by this monstrosity?! And this is a kind of professor (how bad that this title is polluted by such names) non-Albanian, that our government has approved by law to do the full management of Butrint for ten years!? Hang the livers on the wolf's neck! The Albanian state is only Albanian because it is limited by the Albanian population on all four sides, toxic and marine. Perhaps a unique historical and significant case. That this state has a seat in these lands and that it represents a nation, a country, a language, a culture and tradition - all the continents know this. All those who don't want to know know this, even when they don't care, regardless of the person who is taken by the financial oligarchy and the mafia of the biggest, at its head for one or two rotations. I don't know who it is. Albania, a kind of professor, head of a kind of foundation, demek, as the "Albanian-American" prime minister says that our government, headed by E. Rama, has appointed "to manage Butrint"?! But, since today, in the year 2022, exactly this type of professor named Richard Hodges, who gives lectures somewhere, will come out and say that Albania "is an artificially created country, without any Albanians, by the English and other great powers in London. They took a political decision after the Second Balkan War", - this is the most shocking surprise for us. In the personal pronoun 'WE' I include all Albanians where they are and where they are not, all the Albanian state and social organizations, from the associations for the protection of the lynx to the ministries and the Academy of Sciences, from the gatekeeper to the President, from the coachman to the informer, but especially to the prime minister, because this individual really has the law, from that chair, makes the law in this country, for these thirty-two years. But it was even more scandalous than even the puppet deputies of the government theater, having approved this type of management from this type of professor! ?How did a brave socialist deputy come out to oppose it? Or to seek the necessity of this sale with catastrophic consequences? If our government is a woman with a mind, the water of the river was burning and this legal and economic action had to be done with the paderma, - although there are no arguments for this - why was there not a pure Albanian foundation or institution to take it over, but Is he being forgiven, with just a show of hands, for a ghost foundation? He has been searching for months for Alla-Rama to give Butrinti a ten-year concession to an enigmatic foundation. The prime minister's arguments when he defended this in parliament promise that he gave to someone else, were the words "Butrinti will be carbon free", this will be great developments, but "it's not my fault that you opposition MPs are stupid! the agreement for the administration of sub-areas of cultural heritage and cultural landscape, part of the National Park of Butrint, between the Ministry of Culture and the Foundation for the Management of Butrint", without making any transparency? Why is the Speaker of the Parliament not announced? From here it is clear that behind the "fight" for Butrinti is hidden a bunch of thieves trained by the party in power. Why doesn't the head of the government come out with the corresponding full, honest explanations to the Albanians about this problem?