To whom did they pave the way in the failure of enlargement with the Western Balkans ?! 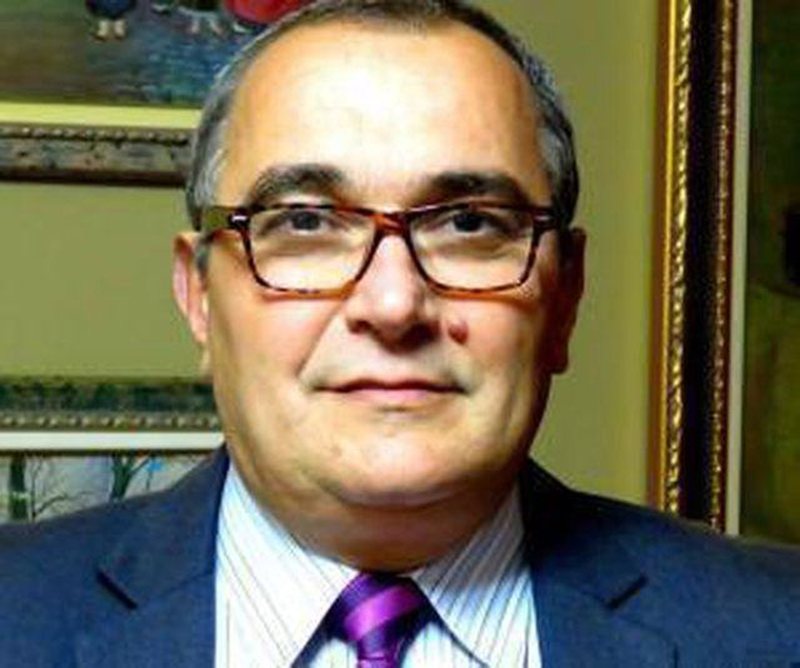 The failure of "European enlargement" at the Slovenia Summit was warned. And it is certainly not simply Bulgaria's fault for its idea of ??banning the RMV, but because it is already clear that some of the EU countries are against the idea of ??enlargement and do not even want to know about the introduction of Balkan countries in general. The kind and sincere words of the head of the European Commission Van der Lyen that "Europe is incomplete without the countries of the Western Balkans or that we are investing 30 billion" or those of the Prime Minister of the Netherlands who criticized Bulgaria for the obstacle to Macedonia, or kind words of the Prime Minister of Slovenia and the head of the European Commission himself that the Balkan countries had made progress were in vain. Europe and its individual states, they do not want to know about enlargement with the Balkan states and between them and why there was no pronouncement and France. It appeared in Macron's eyes when he spoke to Rama and in the role of an already low-level post-election in Germany and the loss of her Merkel party. There was no date nor was it expected to be, because failure had been warned. Despite the fact that the only one who took it seriously was Ms. Ursula, who promised $ 30 billion for the Western Balkans, others at the press conference were answered questions that had nothing to do with enlargement. The despair in Ms. Ursula's eyes was clear and she touched on the main topic that was, the impatience and frustration of the peoples of the Balkans for the delay in starting the negotiations, not the EU accession. After the negotiations. Boredom and impatience and this was certainly not only because of Bulgaria hindering Macedonia, but for many EU countries that do not want enlargement with the countries of the Western Balkans. They say we made a mistake some time ago with the enlargement and now they do not even want to talk about candidates or countries that are far from membership, but simply become candidates or open negotiations or like Kosovo that their visa liberalization can be. No, they do not want to know at all about the great political expansion and rapprochement with the Balkan countries. No, the European Commission, but the EU does not agree with the states and that is already clear. These two higher bodies, which are almost the same, play the role of two "one good and one bad", but who agree that enlargement should be delayed or postponed or perhaps later canceled. And this was clearly understood in Slovenia. They declare that "we have a common history" and common interests, but in fact today, they are not like that. The question is already clear: To whom did they pave the way today with the failure of enlargement to the Western Balkans? And this is clear. They paved the way for democracies in the region. They paved the way for democracies because the EU and Europe have become unbelievable and have lost the political weight of the Balkan peoples and the Balkan folkloric political cliques in the respective countries. Only democracies can cope with the frustration and already the loss of the desire to integrate into the EU. Strategic and monetary policies, as well as technological and trade policies of China and Russia were paved. Absolutely and other powerful countries in the Arabian Peninsula that do not need much effort to keep their word about their investments in these countries and that means leaving the EU and generally independence from EU economic and financial policy. Delaying investments in Brussels bureaucracies certainly does not show interest in the enlargement of various countries in the EU, but this weight, as the Prime Minister of Greece Micotaqis says, will soon be filled by other major powers interested in Balkans with multiplied projects and finances. Democrats will endure as much as they endure the political pressure of Brussels, but someday they will act because they can no longer stand on their own two feet. Europe is making for the third time in its history of over 120 years (with the Balkans) a big false step with the Balkans and especially with the Albanians, the South Slavs and also the neighbors around them. Forming "stabilocracies" and removing real control over democracy pave the way for insanity with Balkan tyrannies.

Lying with enlargement and until the interest for enlargement disappears, Europe also extinguishes the economic and political Europeanism of the Balkans in the west of the beautiful peninsula part of Europe. What remains certain is that the US is not releasing a single millimeter of interest in the Balkans. And this means that their weight is increasing even more and why they are for EU integration and enlargement. But ultimately the US is the country that maintains the balance of power in the Balkans. And at least this is comforting in a day of a real great disappointment of the loss of Europe's interest in the Western Balkans and in general for its expansion with countries from this Balkans.