"Crypto Enveristi" revokes the shooting of Balluku yesterday, as "anti-corruption" against his niece today! 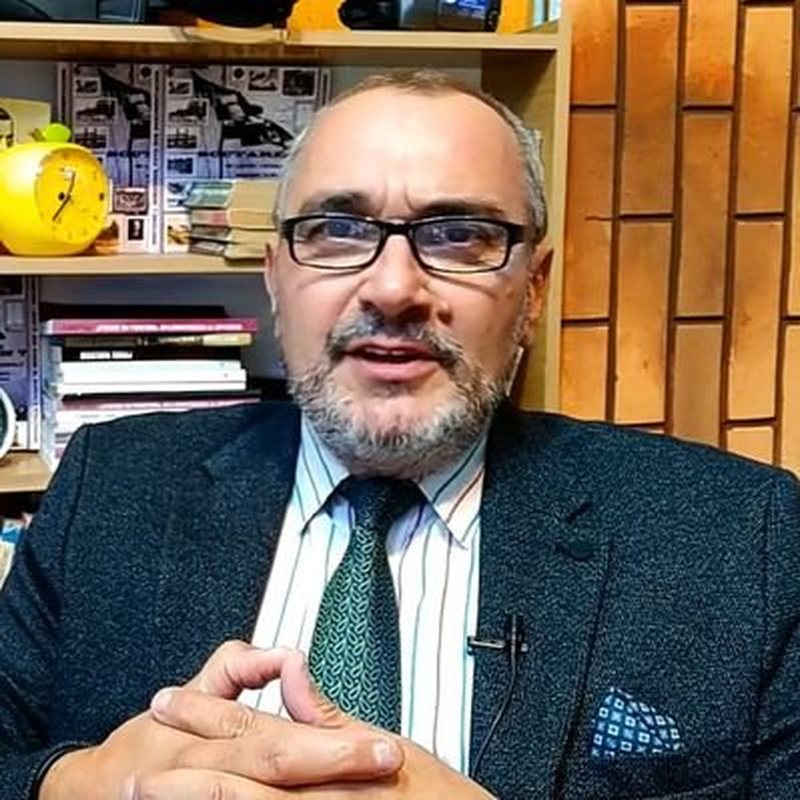