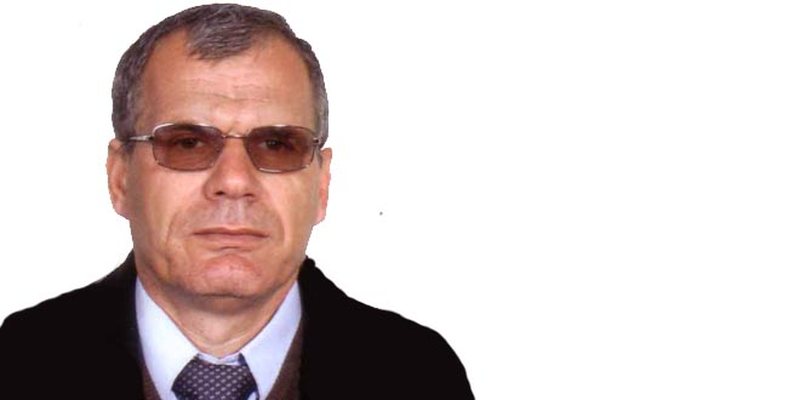 The modern nation, society and state develop and prosper when the highest human values ??and virtues compete for emancipation of the moral state in freedom and democracy. Corruption, unemployment, poverty, dirty money, injustice, drugs and betrayal when they seize and paralyze the state, institutions, justice and society, all these occur in a state in which the political regime of corruption, thieves and robbery is installed. The thieves of the state and society have for morality and virtue only theft and enrichment by stealing and robbing the wealth, the money of the citizens and the public; state thieves have nothing to do with entering and bargaining against national interests for money; they have nothing to cultivate and allow the cultivation and trafficking of drugs because they make money from it; state thieves blackmail and fine citizens legally and illegally; institutional thieves go to work in government and administrative administration only to steal by using, manipulating and corrupting the state post and office. They demand bribes for any kind of state service, which is theft and robbery for citizens. When theft is installed in the state, then the state takes on the features of an anti-state as inhuman and immoral, making life unbearable for citizens, even more unbearable than a foreign invader. The thieving system destroys society, the nation and the law and morality. Political and state bureaucracy is not interested in the development, welfare or happiness of the citizens of that state. Institutional thieves are the betrayal itself and the biggest traitors who have as their feature and goal only the theft and the stolen and robbed money. And we ask, has such a regime of thieves been installed, and is such a reality today in Albania, when for days superstitions of theft and corruption erupt in ministries, governments and municipalities, in the administration, police and justice; where oligarchic-political theft wreaks havoc on tenders and public investments, and even with the stolen money stolen from institutional theft and corruption, the vote and democracy are bought, as the socialist government did in the elections of April 25, 2021. It has penetrated so deeply. and theft and corruption are so widespread in Albania that it has greatly disturbed the great and vital ally of the Albanians, The US, which insisted and imposed the approval of the Vetting on the policy of Tirana, as well as undertook the imposition of sanctions and proclamation of persons "non grata" against some former officials, statesmen and senior politicians of Albania, and despite these there are still obstacles and great political, legal, public and media difficulties in the fight against the crime of theft and the crime of institutional corruption. And in the face of this reality, for his change for the better and improvement was and is the alternative of Lulzim Basha; whose truth and right in the service of the common good was attacked from all sides by the old political of theft, irresponsibility, deception, injustice, and corruption. It is the time for awareness which time itself is performing; it is the time especially for reflection and reaction, if the society wants the change for the cleansing and the political, social and legal Vetting, the one that Basha had and offered as a historical mission with the support of the USA for the dismantling of this thieving system. corrupt. Therefore, Albanians should be respectful and grateful to the United States for everything they help and support Albania, and Albanians should choose and support in politics and power that policy and those individuals whom the United States considers as a loyal and sincere partner, such as the official Democratic Party and Basha.