The candle is long gone for those who have turned the police against the citizen! 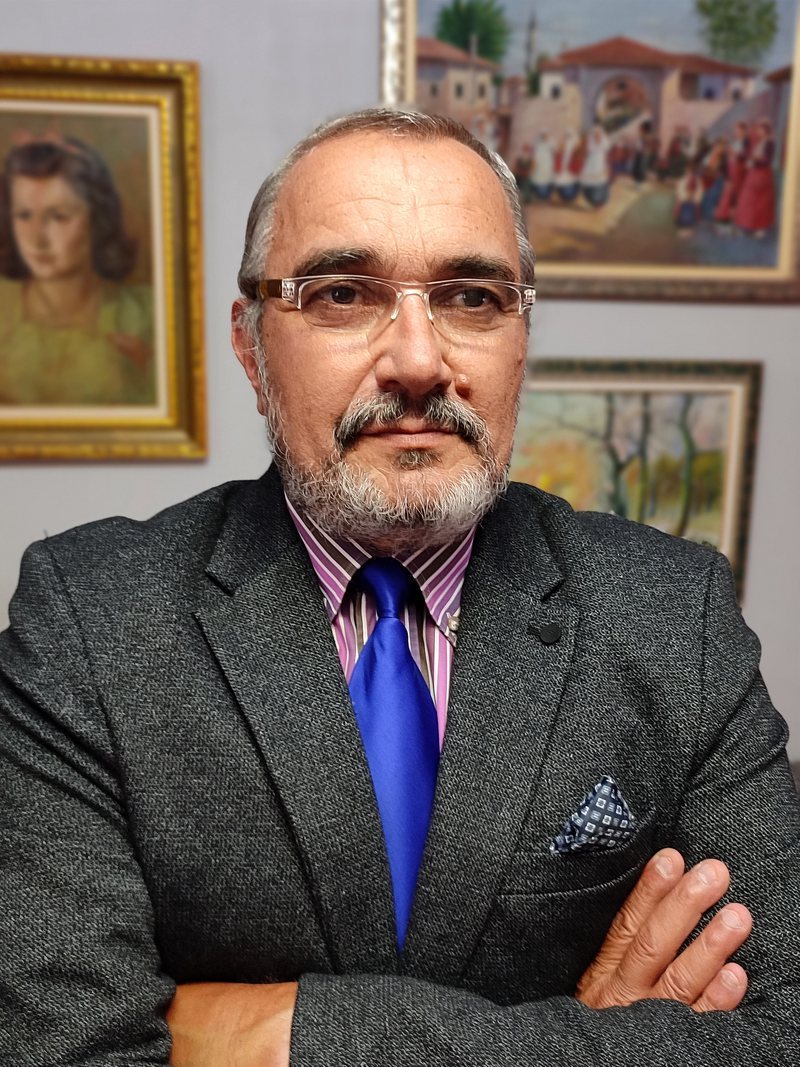 The dismissal of the director general of the police or the man who "boldly" negotiated (himself with a mobster) as the "representative of the state" to hand over a major state accused, came after hundreds of crimes and especially three of them recently. A minister of order fell from the post and not the director when the Albanian state police killed "for fun or because he was so offended that he could not catch him" an innocent person in the "pandemic" and the State Police lied that the murdered man had a pistol. He was lying shamelessly. A general left who wanted to bring order (the law, he thought) to Albania, but not the director who had the responsibility. The last martyr with the fired director was the one who was killed almost unbelievably, grotesque banal by a young man after in the vicinity of Lezha (in the forest with many cameras) only three people were cleaning a plot. In great doubt and without whitewashing the rules and protocols. In a police action almost bashibozukës who denounces the proximity to the cameras and the city the plots that were allowed to grow cannabis and then the parcelists became "nervous" (it is not known why) why they were being demolished. Murders in Elbasan and people who "as wanted continue" to be in circulation and the police allow. The general director of a police force that does not control the territory of Albania was fired. Minister Çuçi in the meeting of a commission is asked by the deputy Baçi as follows: I take the opportunity to ask the Minister of Interior for a news that is circulating in the media on the dismissal of the General Director of Police Ardi Veliu. Although that job depends on the Prime Minister, I can ask you if the news is true or not? And Bledi Çuçi says this: You will find out at the right moment. When the candle is finished. In Vermosh a "small planner" typically drug transport that does not amount to more than 200 to 300 kg, apparently loaded more and can not rise in the air remains there, but no name or mark for the identity of people who certainly they were not "tourists" because otherwise they would stay there. Minister Çuçi did not like the words that a part of the police that he depends on works for this "industry" and that there are directors and chief police officers who have exactly this in their "work attack" and not the protection of the citizen or service to the state. Çuçi did not do the vetting, because he will then find cops with four-story houses and dizzying luxury or property with a salary of 400 euros. They hurry and declare martyrs, but police reform never began to separate it from crime and collaboration with barons and drug criminals, from parcelists to corrupt cops who serve precisely the traffic and harvest cannabis plantations. Çuçi says "when he runs out of candle oil", but now who does not know who deals with this work as in journalism or who has in the neighborhood corrupt police officers who are servants of crime in Albania. They have run out of candle oil for a long time, but they continue with the oil allowed to be smuggled or with the awareness of the current government. Or even worse, "this oil" is allowed for fear of the great wealth and savagery of those candles against the rule of law and against the normal Albanian citizen. No, the director in question has been tolerated despite all the scandals in the police, but most people are convinced that his oil has power over the ministry and the Prime Minister. You have run out of candle oil a handful of directors and are just being recycled, leading to great instability in the country in the absence of control and deviation of police work. The cops down the honest and the poor, are afraid to do their duty because they punish the corrupt statesman as well as his trafficker friend and cannabis parcel. It is better for them to be placed under the service of parcels who sell their wealth and luxury cars, the prostitutes they carry and the unbridled luxury they make as life and arrogance to anyone on the street and themselves to the police. No, they say, it is an exaggerated word when most people know in their skin this union of traffic and crime with corrupt employees as much as they want and worry with the police who have no other way but to turn against the state. Now Minister Çuçi has done well to dismiss the unloadable one. He did not make the mistake that the scrupulous man once made, but that he was to blame for confusing the army with the police or General Lleshi. Çuçi ultimately maintained the order of actions in a foolishness with his order and control in Albania. We will see. Here we will be. Who cares we do not continue as in the joke - from rain to hail. The police are the rest in the most difficult after justice. Because it could not have happened otherwise. We can not have or had, corrupt justice and good (honest) police. Of course, this problem is not solved with either one director or ten police directors, but with a deep operation that unfortunately there is no one to perform.