The sharp-toothed bite finally landed in the Assembly! 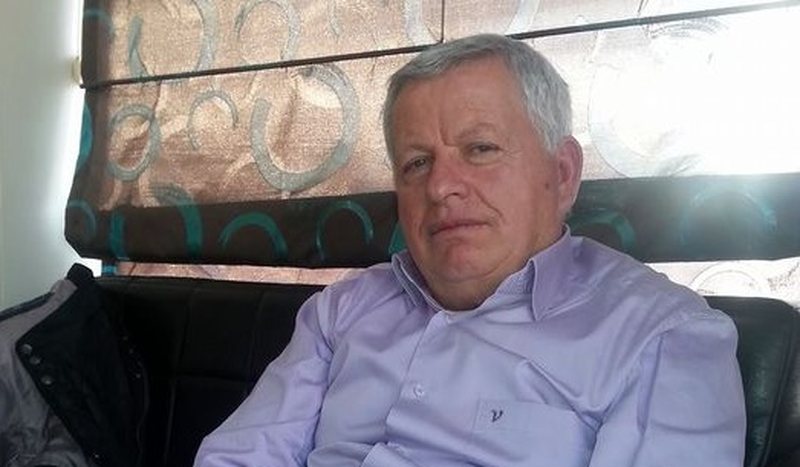