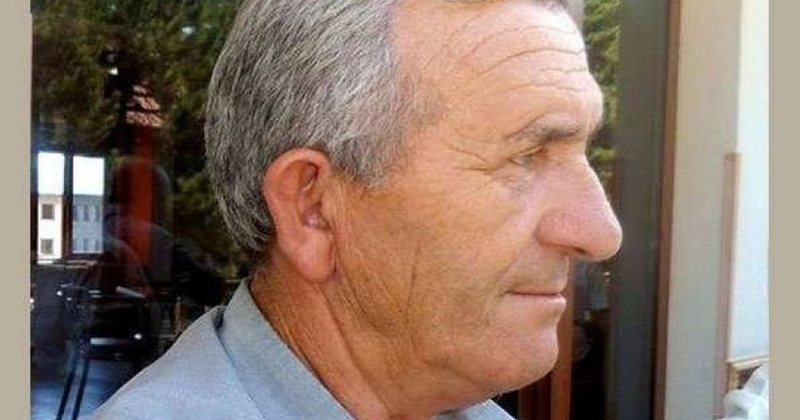 I still remember when on social networks, the question was raised and thrown into free discussion about what is preventing us from moving forward in the Albanian current situation, not only for the Albanians of the mother country, but also in Kosovo, Macedonia and Montenegro. More than 20 years have passed, and looking at the current situation throughout Albania and everywhere in other ethnic areas, we are still facing a general turbulence, where political chaos, economic poverty, unemployment, endless emigration and many other phenomena prevail. others. Dismissals from work, painful reforms, but perhaps appropriate, constitute the loss of hope both in Albania and Kosovo for the majority of young people and they are learning to flee their homeland. The escapes, although Europe has already been "harsh" for Albanian asylum seekers, are for economic reasons, left without work, but also for a better life, for better security, education, more stable and better life prospects, which come as a result of reforms and social crises in the protracted Albanian transition. There is still no political or economic stability in Albania, ruled by politically and economically corrupt politicians, legislators, who every day enrich themselves with Albanian taxpayers' money, abusing state funds, passive corruption, with tenders and even with their trips pseudo-officials, abuses that fall on the tired and exhausted sovereign for a quarter of a century with lies and speculations, with a justice that does not accept decriminalization and reform, and a thousand and one hundred other problems already accumulated by the Rama government, on the back of to which fall the blame of the 30-year-old policy of the Albanians. Surprisingly, the same political and economic situation also prevails in Kosovo, where popular dissatisfaction has reached its peak. Politicians and politicians, corrupt, who attach more importance to their external appearance in front of the media, than to invest in solving the acute problems that the state of Kosovo has in many ways, and especially the Albanians in Mitrovica, in Kosovo Eastern, etc., etc. There is still a phenomenon in Europe where hundreds of Kosovars with their families are still knocking on the doors of Serbian-Montenegro embassies for a passport or other document of this type, where they have to declare their Serbian citizenship for documents, actions that are necessarily imposed by the officials of the countries where Kosovars are found as asylum seekers over the years. Painful, yes true. The sovereign does not ask us to eat the gold with a spoon,