The ineptocracy among us 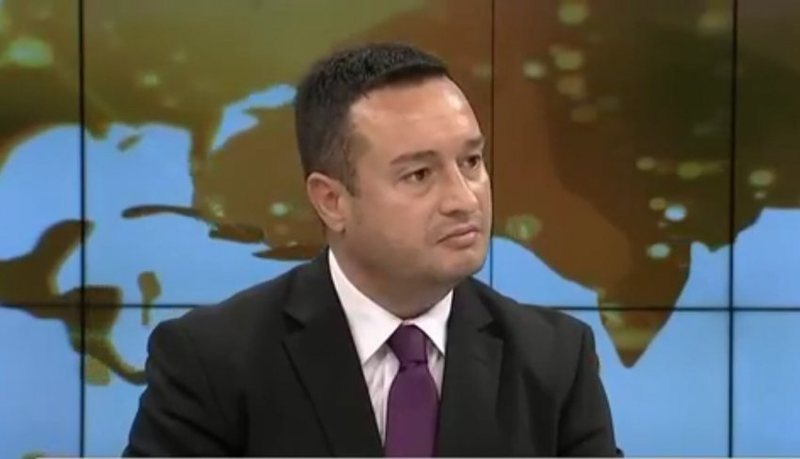 Political systems are recognized as a concept of political coexistence and that democracy is recognized as less harmful to the freedom of the individual or certain group, because the fact of criticizing or opposing certain aspects of it shows the low level of harm compared to dictatorships or regimes totalitarian. Not infrequently, we have seen and identified that certain politicians who raise their voices to protect individual freedoms and democracy, slip into such, who silently limit individual freedoms and violate democracy. But what exactly is the ineptocracy among us? Partitocracy has caused the civil action of the citizens to be choked from time to time, and a kind of resistance manual seems to have been missing even to define the civil, political, social and cultural future; this, due to the lack of clear definition of political concepts among us and among us. Even political parties (partitocracy) have created numerous machines to bring incompetent candidates to power, and have valued them for their importance in political life rather than their usefulness. Due to their incompetence, we are faced with scenarios of serious social concerns, but, without criticizing and denouncing them! Not infrequently, we have found ourselves immersed in the political incompetence but in the political power of certain politicians, who have been conceptually unidentified, declared as right-wing but in many things left-wing, deeply declared as a voice for equality between women and men but practically based on quotas and percentages, or declared as religious but with complete doubts about religion. Therefore, as a society, we happened before a political theater without a script and with amateur actors. Ineptocracy is attributed to the group or groups of incompetent politicians, politicians who do not possess the necessary qualities to be able to govern the country satisfactorily, but, created for a system of the type of reproduction of demagoguery, due to incompetence to ensure poverty and a well-being in its entirety, but above all, supported and voted by that category of politically unemancipated voters or with a financial need against the vote. The most comprehensive and complete definition of ineptocracy was given by the French writer and philosopher, Jean d'Ormesson, who says; "ineptocracy is the system of government in which those least prepared to govern are elected by those least prepared to produce." This type of system by the incompetent in politics should be avoided as a concept of political life, for the sake of the future, as if the solution to any problem is to find it, evaluate it and propose a way to solve it. Political ineptocrats should not be given the support they seek but what they deserve, their removal through the vote, because the country has been between internal promises and external weakness for years. To define exactly the situation we are in is difficult!!! because we find ourselves immersed in critical moments as a nation and society, maybe there can be a political solution,