The desperate campaign of the failed leader without glory 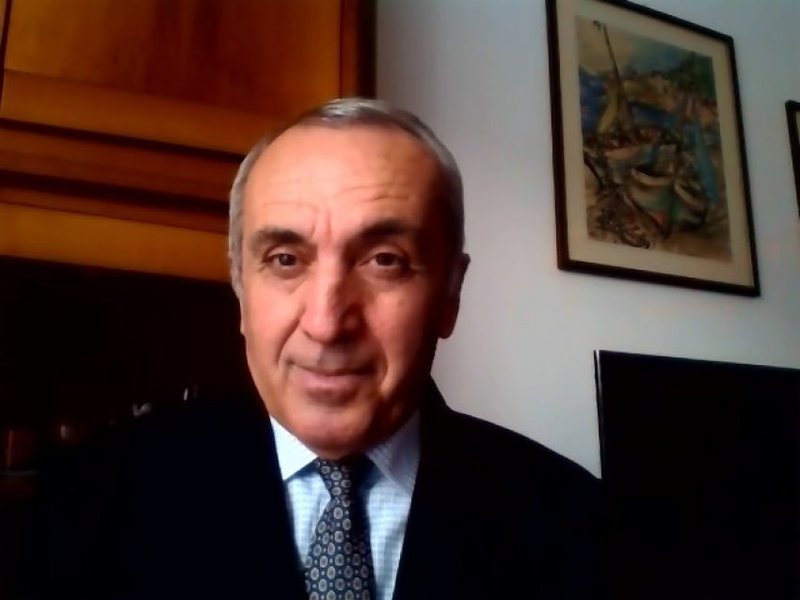