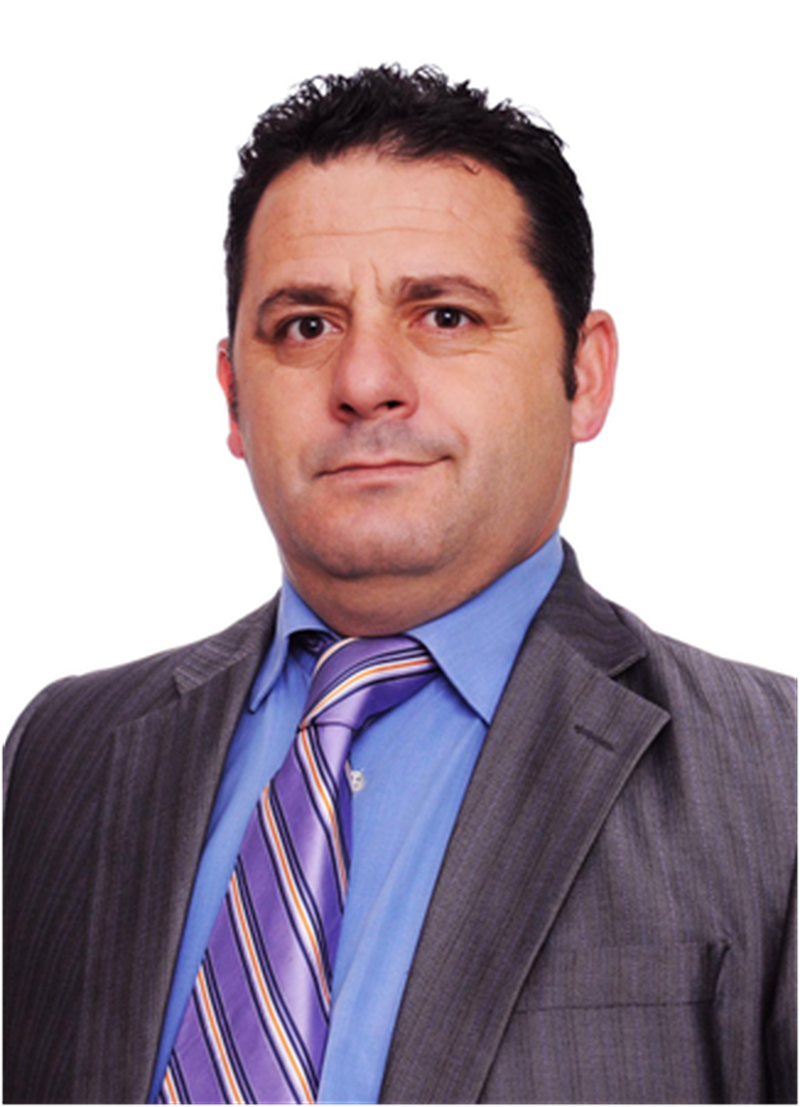 In the framework of the 50th anniversary of the Congress of Spelling, several seminars were held at the Academy of Sciences of Albania and the work of many well-known authors in the field of the Albanian language was presented. The language is enriched by its dialects, which preserve special and quite rare indigenous words from many areas of life. In this context, the "Dictionary of the speech of Bulqiza" by the author Agim Demiri, whose research work is not only unique for the north-eastern area of ??the country, but it has been well evaluated by critics for its linguistic richness, is also valuable. the speech of a special province in the area of ??Dibra, such as Bulqiza, as well as for the professional explanation of the words.

Who is Agim Demiri?

Agimi was born in Fushë-Bulqizë in 1957, completed the 8-year school in his native village. He graduated from the high school of culture in Tirana, in the directing department - Masovik (1973-1977). He completed high school at the ILP "Luigj Gurakuqi" in Shkodër, in the Albanian language-literature department (1979-1982). He completed his postgraduate specialization in Pedagogy-Psychology in 1987-1988. At first, he worked as a manager at the House of Culture in Okshtun, Dibra, and then as a teacher and head of school in Fushë-Bulqiza until 1992. In the years 1992-1998, he worked as a psychologist at the Police Station in Kurb from 1998. emigrated and settled in Italy. He has published many articles in various newspapers. He is the author of the novel "The Masked Man", and recently of the rare dictionary from the speech of Bulqiza.

"Dictionary from the speech of Bulqiza" is a rare work. There are 4250 words that carry great values ??within the language of this area and therefore in the field of lexicology and phonetics of the Albanian language, words that are marked, explained and provided with examples for the first time. The words presented are the fruit of the material collected over many years as a teacher of the Albanian language in that province and consultation with many Albanian and foreign dictionaries. The basis has been the explanations of wordsmiths, who have used farmers, ranchers, etc. There were also words that were used in songs, poems, fairy tales, etc., but the explanation for them was not clear from the users. The meaning of these words was made by consulting different encyclopedias from different countries, as well as following the semantic usage in various literary works of the authors of the first writings such as Buzuku, Budi, Fishta, Xoxe, Stërmilli etc. The linguistic wealth of this province covers almost all areas of life. They are marked and described with words representing the pain of a disaster (ejjja, morekujej, etc.), joy (ofmedet), names of sources (cik, gurrec), names of places (gjeksajna, gurrshkamja, humujt), names of plants, animals, or dishes ( lakuriq, buknor, talakuq, etc.), even names of the genital organs (vete, nvete, purmjerrs, etc.). There are also fairy tale words that replace mythological figures such as jingaloz and Bulqiza's jingaloz is the same as Cyclops. There are also words for names of lands, colors, games, professions, etc. A special attention has been paid to some words that are marked the same in the dictionaries of the literary language, but their meaning in the province of Bulqiza differs. The explanation about the phonetic side of this province is also interesting in the "Dictionary" of Agim Demir. In the dictionary there is a special column "Explanations" where clarifications are given for some phonetic features. Without dwelling on the details, we remember that "Dictionary from the speech of Bulqiza" is a unique work in the field of language, dialectology of Albanian and undoubtedly a great achievement of the author. Now the young linguists in the territory of Dibra and beyond, have an opportunity to enrich their writings with old words from the local speech, but at the same time the dictionary applies to the Albanian language as a whole. Therefore,