Once again about the files 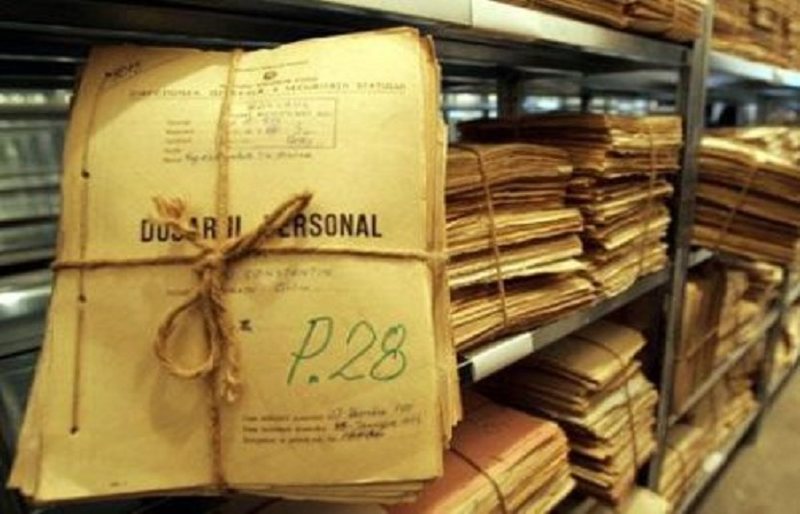 It was June 1992, when the former Speaker of the Assembly at the time, Pjetër Arbnori (he was also rumored to be a collaborator of the infamous Sigurimi, with the nickname Kotherja), declared in an interview at the time that we (understand the DP) are giving him a hand of the last law on the opening of Insurance files. Yet another lived event. It had been about two weeks since Nafiz Bezhani had started work at the head of the commission for verifying the figures of aspiring candidates to be elected MP or to high state positions. We went to his office, together with the former secretary of the National Front, the late Aleko Gergo, because the newspaper Albania had written about him as a spy for the Greek Asfalia, who periodically went to Athens, to the Titania hotel, near Omonia square, this anti-Albanian plans were hatched. And this attack on Gjergo was because he was trying to get the National Front (BK) listed in the United Right Albanian formation, while the vice-chairman of the BK, Hysen Selfo insisted that that party be one of the wagons of the Berisha train. In order not to delay, we went to Bezhan's office to request verification of Aleko Gjergo's status. Nafiz Bezhani told us that Gjergo has a document of the purity of his image and admitted that he would include Gjergo in the "radiography" of the commission he was leading. When we were getting ready to leave the office, Mr. Bezhani stopped us to tell us something, which was shocking and constituted a real state scandal. He opened a drawer of his desk and took out a bunch of blank (unfilled) forms signed by Mr. Mezini and sealed. He told us that he found them in his office when he got his new job. I don't know what happened to this revealed scandal, but I am convinced of one thing, that both commissions worked under the command and orders of political commanders. And today there are quite a few politicians and high-ranking officials who are accused and rumored to be collaborators of the Security, publicly shaking the testimonies of the Mezini & Bezhani commissions. This is what happened in the last few days with the file of the collaborator of the State Security, IM, Ilir Meta or Ilir Metaj is of little importance, since this matter is the object of special bodies. The files authority, which performs its function according to the law for it, is rightly demanding a change in the law that would pave the way for the opening of all the notorious files of the former criminal regime.