Even Gora, Mokra and Opari have their "Shote and Azem Galica" ...! 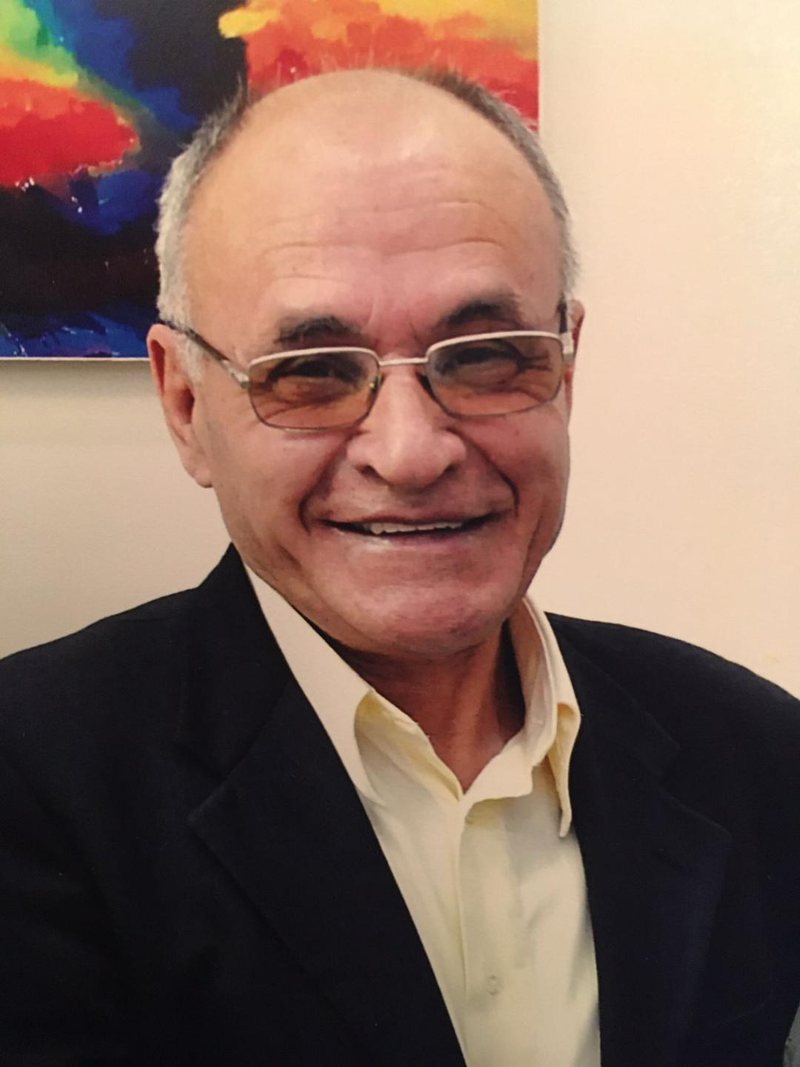