Left and right in Albania, like Cifja with Nuri 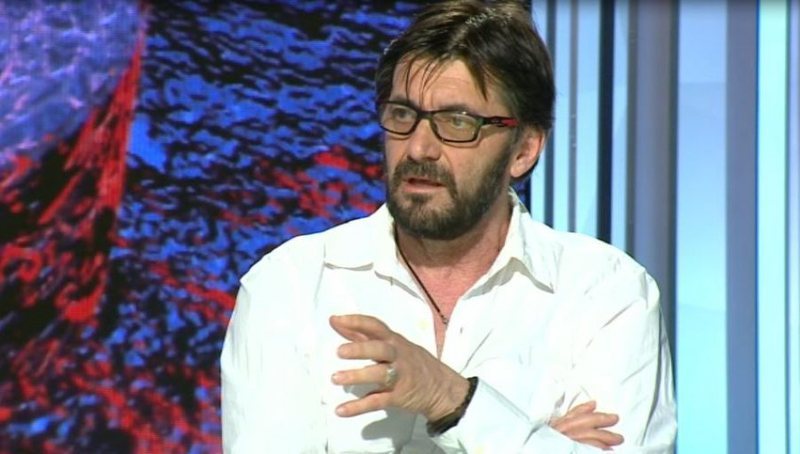 Ignorance and idiocy has passed every target in Albania, .... reading statuses and comments about the right:

Only in Albania and Albanians abroad it happens that they live on social assistance and say: I am right? !!

2. If you were persecuted are you automatically right ?!

Make Musine Kokalari right or Mithat Frasheri the two most patriotic and civilizing figures of our misery.

Balli Kombëtar has been the left party with such a political and economic program defined in the decal of Balli. The right did not exist in Albania and was not installed as a historical, class and social and economic development cause.

Josifi says to Nuri one day, -Nurio, you should send him for a 6-month course in the party school, (like the poplar lawyers of democracy) that he learns better there the party affairs in communism, Nuri returns to him, learn o Cife the party has taught us all!

Josifi- if you go and get a beast, you will become a deputy director.

Nuriu, all excited that after 20 years a member of the party had gone to the party school returns to Joseph, - Cife, I had days that Marx is Russian, he must have been German. How nice of me to go to the party school o Cife. Nuriu after learning that Marx was a German became a deputy director, film director !! This is how parties are today in Albania and the left and the right like Cifja with Nuri.