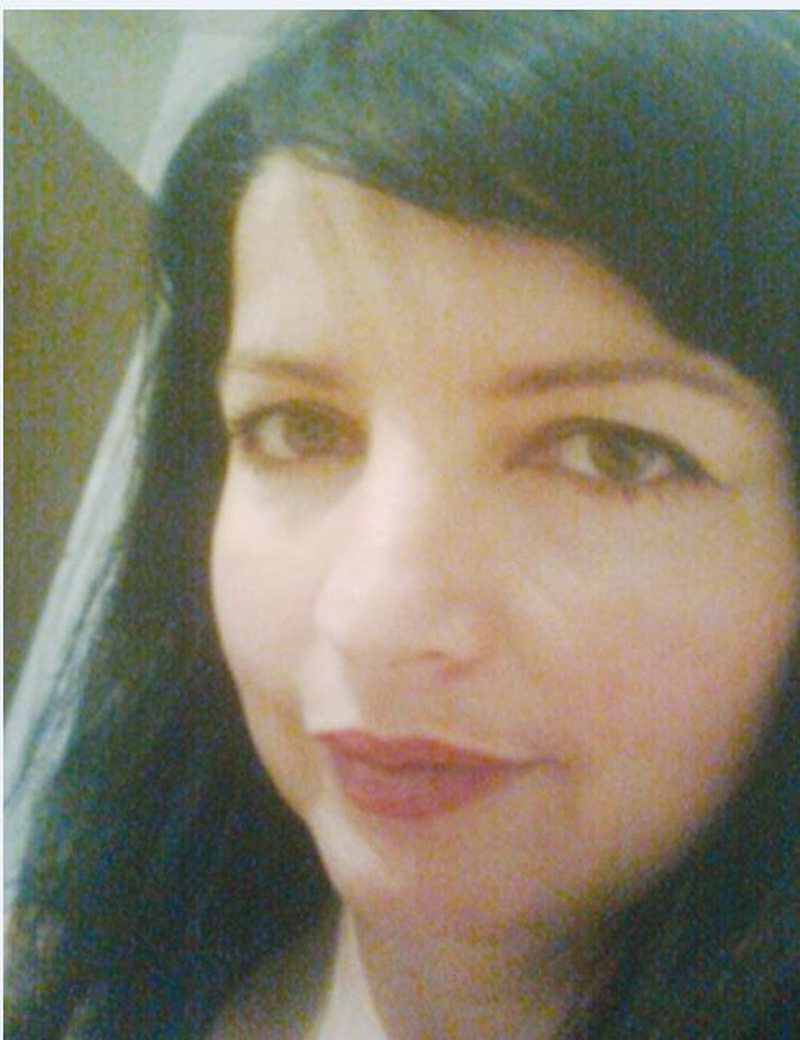 It has happened to everyone to go to the hospital even once in his life, where the expression "Go to private" has become a routine. But why the private sector for a better health service, or for lack of infrastructure, necessary equipment and conditions in state hospitals? As soon as you face a health problem and consult a specialist, it is not uncommon for them to go to a private clinic (where it may be yourself, a colleague, or where certain interests intersect). Surprisingly, the private hospitals are very close to the state ones, so as not to physically exhaust the patient, but only financially, where Albanians really spend more than other European countries for health, despite having lower salaries and pensions. This is also reflected in the statistics. According to EUROSTAT, Albanians spend 34 times more on health than the average of the 27 countries of the European Union, although Albania is one of its poorest countries. Expenditure on medicines increases the bill of expenditures, but also the analysis of services in private hospitals show the lack of hospital infrastructure, where the malfunction of equipment, or part of them, causes citizens to wear out the doors of hospitals in the state, in that private. But why should citizens go to a private hospital, for a service that should be guaranteed by the state? Could it not be a personal choice to go to private hospitals to get a service, perhaps faster or of better quality, than an obligation. due to lack of apparatus or their malfunction. While, 13, 5% of Albanians do not have the financial means to perform medical examinations at the specialist and to buy medicines, and not to go further to do tests in private hospitals where the fees are high. Aren't the Albanian citizens experiencing a drama, with wandering from one hospital to another and being forced to receive health care beyond their financial means. Like everything else, this major problem that has to do with the health of the population and their financial side passes into a silence, or drowsiness of the government, not counting the corruption in health where free health is only on paper. Today, health care for Albanian citizens is poor, because Albania has the lowest health budget in Europe. World Bank data suggest, among other things, that the total value of out-of-pocket expenditures of citizens is as much as 58% of total health expenditures. During the 2020 pandemic year according to the FSDKSH (Compulsory Health Insurance Fund) and the balance sheets of health companies, Albanians spent 92 million euros on private hospital and diagnostic expenses. Meanwhile, the state wears the mask of hypocrisy in front of this screaming truth about the health and finances of Albanian citizens, seeing how their pockets are extorted every day. The state is to protect and not to demolish and subjugate its citizens, where according to EUROSTAT 51% of Albanians are at risk of poverty and social exclusion, which shows, among other things, that they have little opportunity to receive a service in hospitals. private. While, in Europe, primary and secondary health care is free for citizens, where 90% is paid by the state and 10% by citizens, in Albania Albanian citizens face another reality, despair, anarchy and lack of attention from the state, where citizens pay millions of ALL for their health. "You take the handkerchief out of your pocket because you are sick, the doctor looks at your hands do not take money," said a friend of mine ironically. So, a very worrying situation now that we live in conditions where for 2 years the coronavirus has stuck around the world has aggravated the situation in Albania, where citizens are spending more on their health in private hospitals. There is talk every day about the fight against corruption, where he in health has been flourishing for years and is universally accepted in silence. There are few denunciations from citizens, hence there is a lack of solution to this major problem that has to do with their finances and health. The distrust in solving the problem by the state and the facts have shown the complex of solving the problem where certain interests are intertwined and the rooting of corruption in this sector. Doctors 2-3 employees who logically can not work long hours because they reduce the vigilance and quality of service, can not go as much as in the state hospital, in the private one because they do not sell potatoes, but give prescriptions and play directly with the life of citizens. All the more so where for their interests orient patients to do tests in private hospitals, where prices are high and unaffordable by them.