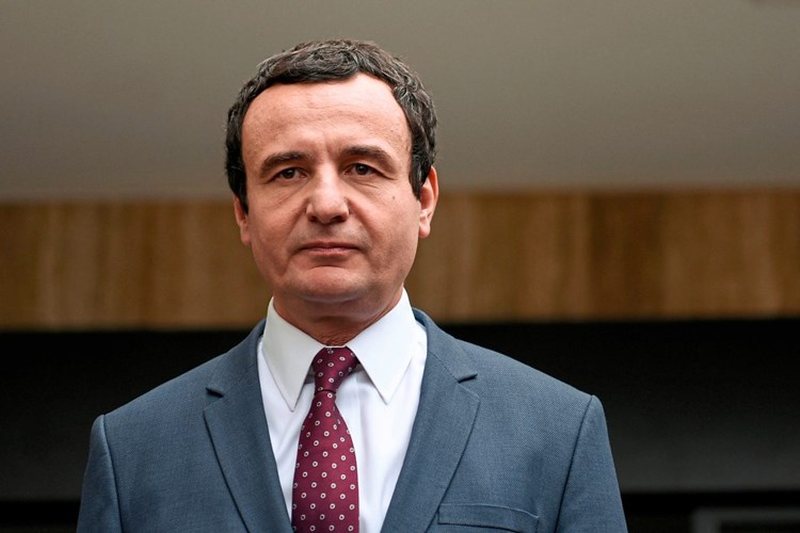 The signing by Besnik Bislimi of the roadmap for the implementation of the energy agreement, which was signed in 2013 and 2015 respectively, represents the handover of the 'Kurti 2 Government' to Serbia, which had strongly opposed it in the Assembly, even laying eggs and Molotov cocktail in the Assembly!

"I have not changed either the concept or the goals, nor the attitudes, but I have methods which for the same concept and purpose do the best possible at a time when it is saturated with evil inheritances" (Albin Kurti)!

Therefore, there is no need to send the 'guide' to the Constitutional Court, but Albin Kurti to verify the concepts and attitudes behind which his political goal is hidden!

The 'electrosever' opposed four years ago by the same entity and political leader can only be translated as surrender to Serbia and submission to international pressure.

The 'Roadmap' for the implementation of the energy agreement is not a product of the "Kurti Government 2" but of the previous ones. It is a product of the agreements of the years 213-2015. And since this is Albin Kurti has no right to take over the authorship of a document that was not prepared by him, saying, I am quoting: "we have made the best possible guide in this political context", because no semicolon was added to the same document!

Albin Kurti has the right and should take political responsibilities from coming to power, namely for the signing of the 'bad' agreement as he once called it as an opposition between Kosovo and Serbia on the issue of electricity in the north of the country, signed by the subordinate his Besnik Bislimi days ago in Brussels.

Albin Kurti's successive political slips and slips have really become a concern for the citizens of the country. There is no way it can be different when the rise and fall of a government image occurs within a year!

The reasoning of the Prime Minister with the greatest civic legitimacy "We have muddy hands, because we have found the muddy state, and we are trying to clean it" is not enough!

We all have fresh in our memory the attitudes and promises of Albin Kurti as an oppositionist, therefore the swallowing of 'wet cherries' is allowed only in June and not after!

Centrists do not give up so easily!