Divorce with the ghost of Berishism, rebirth for the opposition 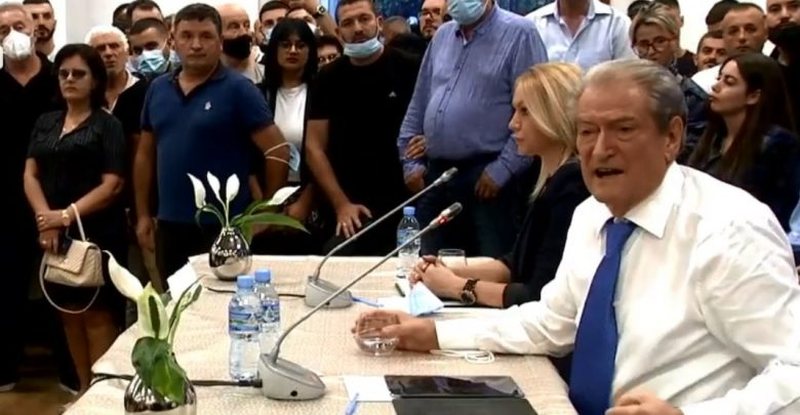