Once we were standing, now we are trampled! 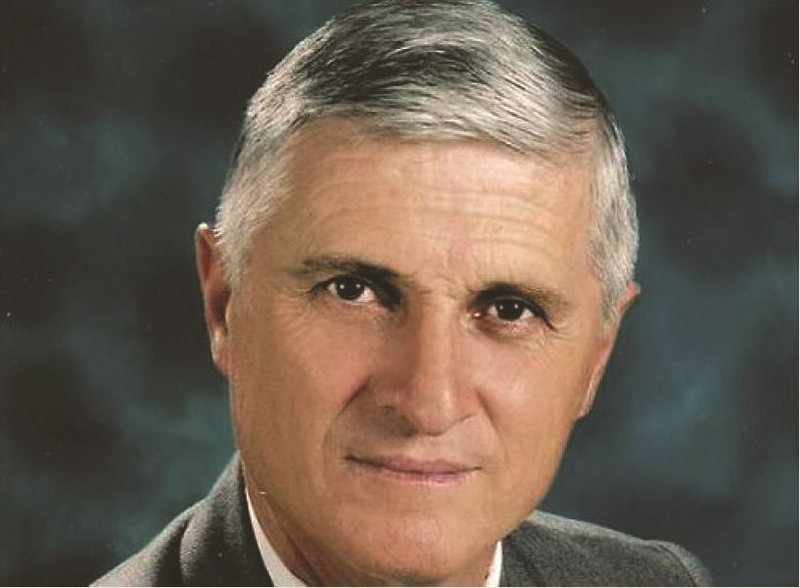