The political demagoguery of the proponents of evil 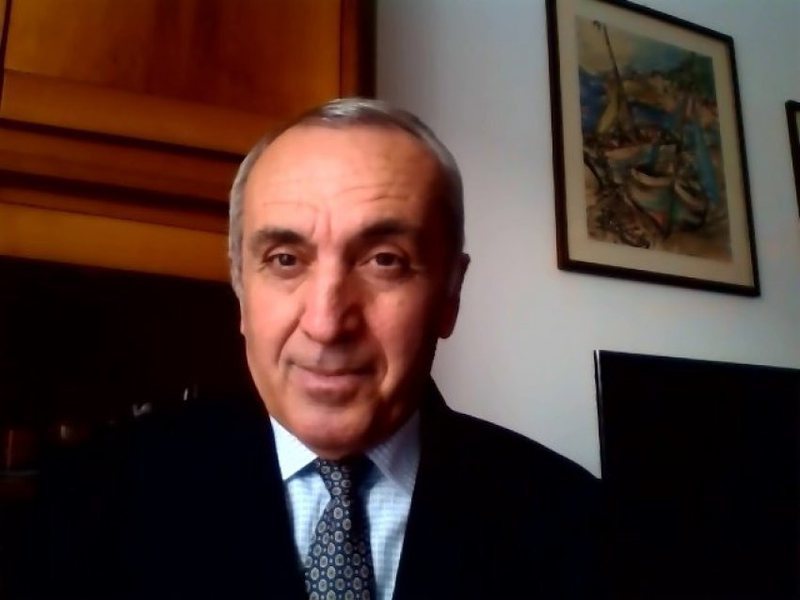