Berisha and Meta, the creators of the burning of mandates and the parallel line in DP and the opposition 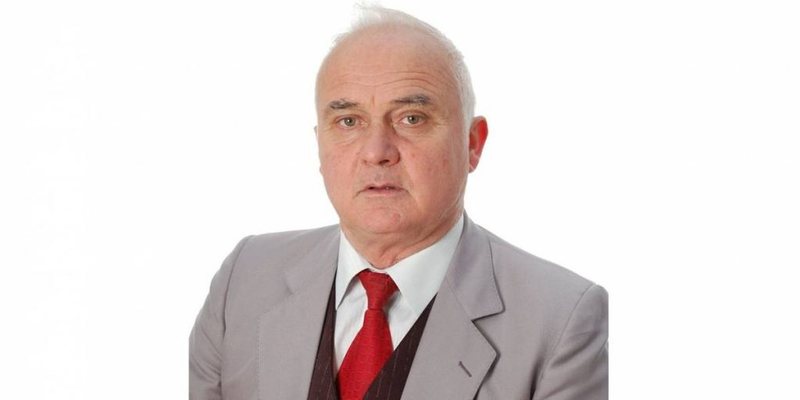 Sali Berisha's resignation in 2013 was formal, as all political activity until 2022 showed the exact opposite. Berisha-Meta cooperation started after the 90s in different political forms, but the real cooperation started in 2013, when the democrats were forced to vote for LSI. The pseudo-democrats who voted for the LSI in 2013 are precisely the contingent that are part of the Forum today. Berisha has admitted with voice and figure that he has forced and imposed the democrats to vote for LSI in us. In Shkoder, this action, this parallel line, has worked in all the voting centers, but the most banal case was at the Agricultural Mechanic School, where the pseudo-democrats QH and FM forced the democrats to vote for LSI. This political action was organized with the aim that some employed in the years 2005-2013 with clientelistic methods would keep their jobs. It was unacceptable for a NATO member country, but it was impossible for Mr. Basha to prevent him because Berisha had his supporters in the DP's top management institutions, who had a great influence on important political decision-making. Since his election as the Chairman of the Democratic Party, Basha has presented a different political model like all EU and NATO countries, respecting the elected institutions such as the Parliament. Berisha has had information that it will not cross the Atlantic from the OSCE since before 2013. Berisha and Meta did not agree with the Justice Reform that they expressed to their supporters in Parliament and on television panels. Reform in Justice has a great importance for the integration in the EU and for the future of Albania. Former customs officers, former tax officers, ministers and MPs have influenced the burning of mandates and the structuring of parallel lines in PD and the opposition. In Shkodër, the originator of this movement was the former mayor of the Municipality who started this movement to the detriment of the DP democrats, which after 2015 continued until March 6, 2022. This parallel line is in Foltore, but the real democrats you should not support the Freedom Party. With this political movement for Berisha's and Meta's personal goals, PD will never come to power, especially after Britain's "no women" for Berisha and the former security file for Meta. Real democrats must join the legitimate DP and must understand and believe that Basha was not the one who burned the mandates.