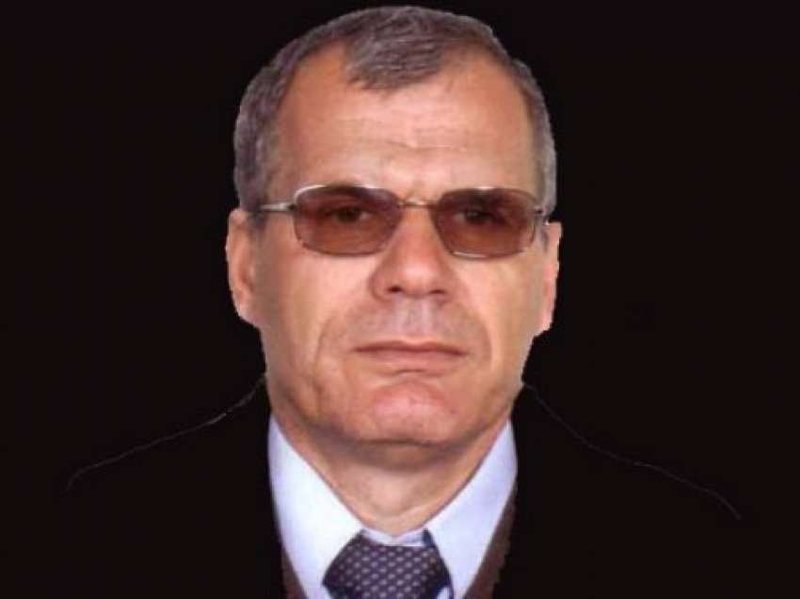 The change in Albania cannot be made by those of yesterday, nor by those who are the same as today's Prime Minister Rama. The change cannot be made by those who want to be recycled into power; those politicians who the people and democracy severely punished in 2013 for corruption, hatred and for irresponsibility and injustice cannot make the change and who have gathered in the pulpits and in what they call parties or houses of freedom. What freedom do they talk about and promise: freedom from corruption, institutional theft and freedom from political and legal injustices that they committed when they governed?! Can those declared "non grata" by the USA and Britain for major corruption or the traitors and ex-spies of the communist dictatorship make a difference?! Change cannot be made by the stigmatized, nor by the failures of the transition, who cause spiritual nausea and public disgust when they speak and deceive in the pulpit, even though they have the support of the mercenary media and many servile and sold-out intellectuals. These do not make the change, but only because they are the vital oxygen for Edi Rama's regime. Change is coming and can only be done by the alternative that is against this old policy that has bankrupted and privatized the state, justice and society; it only makes it an alternative that has the support of the USA. And this is Lulzim Basha today. Because: Basha has not lost any political battle, but for 9 years Basha has been leading a very difficult battle against corruption, crime, fraud, betrayals and injustices done to the Albanians by the old evil-doing and oppressive, anti-public, corrupt and anti-human Albanian politics of this transition. Albania needs Basha because Albania needs a courageous politician in the face of corruption; intellectually, professionally and legally complete and competent; nationally responsible also as prime minister, and in whom the membership of the DP, the opposition public has faith and who is a reliable partner of the USA.