Can we continue to live and build without security? 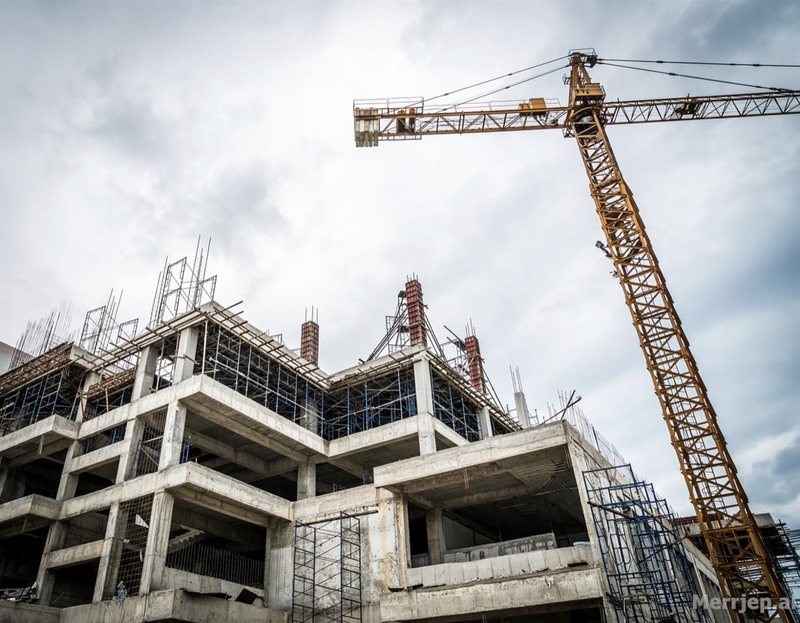