Does this opposition of ours have eyes to climb the throne?! 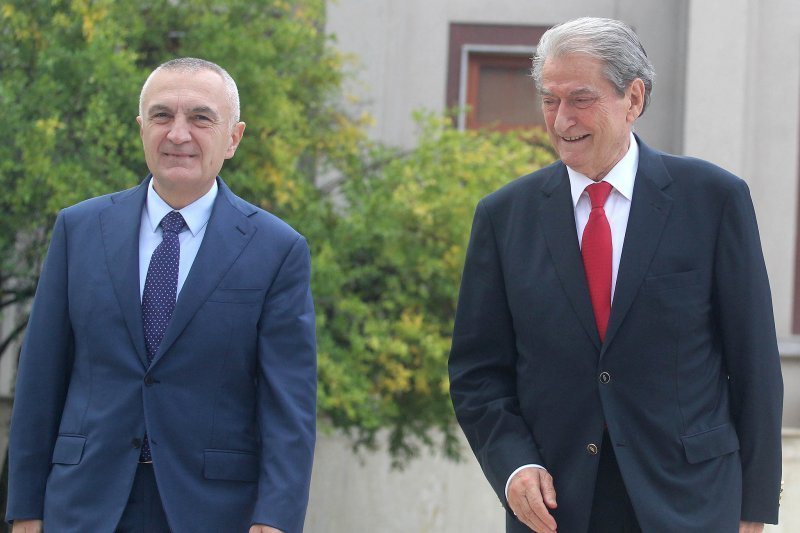