Is there a real intellectual elite in Albania? 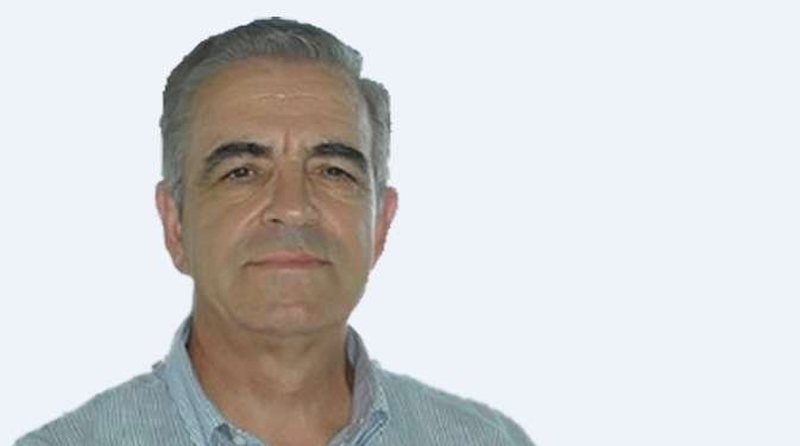