Should the education portal "penalize" the elite instrumentalists ?! 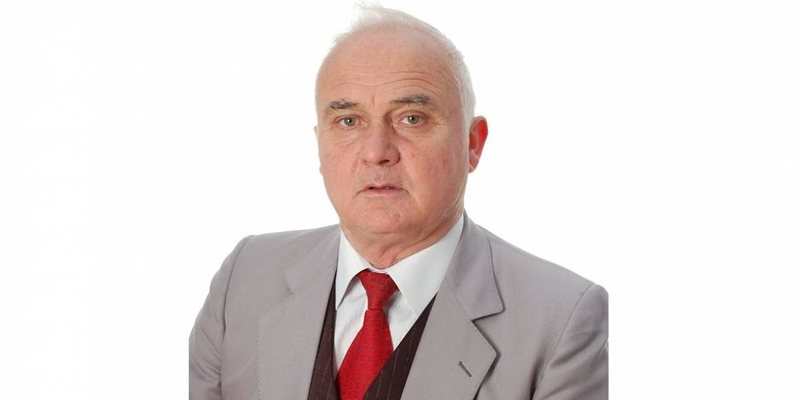 I read in an online media a news that made me write a few lines on this topic. The current education law, the portal denies giving music to the former former TKOB trumpeter, but not the history teacher. Kleanthi Gjika (Petrit Hajro), the former former trumpeter of the Albanian Opera, even though he graduated from high school and the Academy of Arts, can not teach as a music teacher in 9-year schools ?! The portal 'Teachers for Albania' has disqualified him from teaching in 9-year schools, he can only teach in vocational schools or high schools.

For this reason, Mr. Gjika complained in the investigative show "Fiks Fare". He no longer teaches and has been replaced by a history teacher who teaches music.

While ZVA Përmet explains for this claim of Gjika, that the professional education that the thrombus player Gjika has "penalized". The portal has disqualified him for 9-year cycle teachers, as a result he can not be employed as a music teacher at basic education institutions.

Legally, it seems that ZVA's answer is argued, but my claim is what is the way, the intended form for this contingent of artists who have contributed to the national and local art to be hired to teach music throughout Albania ?! Wind instrumentalists take the same artistic and musical form as all other branches of music and I think playing the keyboard or accordion can and should teach the subject of music in 9th grade schools.

But a problem that should concern the music community is that often for reasons of employment with political or clientelistic support are appointed music teachers individuals who have completed studies in other branches of general subjects.

First of all, this form is a great insult to the subject of music, which is losing its importance in our 9-year-old and secondary education, which is out of the question. There has been an idea that wind instrumentalists will teach and I have to think even in high school to spread these important instruments that have a huge impact on the individual.

General subjects, computers and sports lessons are really important now, but the subject of music should be as important as it has been for centuries for human education and training.

Second the wind instrumentalists have a significance all over the world. Wind instruments, it seems to me, have been forced into retirement in France if they have had health problems like the miners.

We should all be equal before the law, but in special cases even laws can be interpreted in favor of the individual and must make exceptions!