"Squid Game" makes history! Here's the next step towards success! 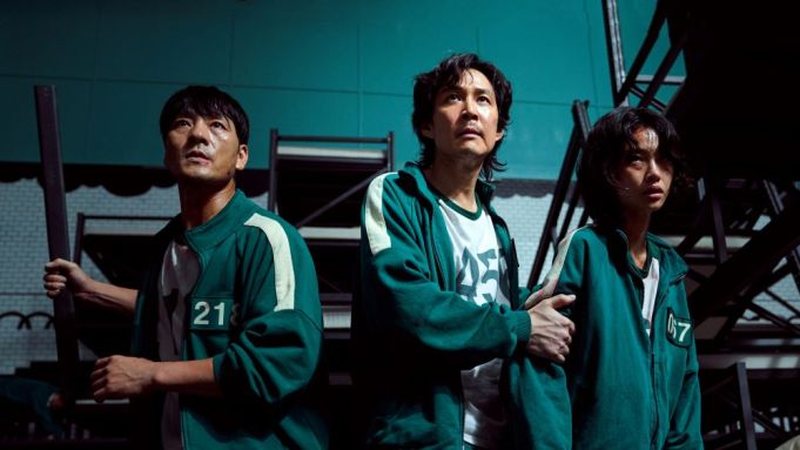 But not itself, it is also the first Korean series to receive this nomination.

The series with its special story and characters that have become the most popular of the public is selected for the best ensemble of drama series, along with "The Morning Show", "Succession", "The Handmaid's Tale" and "Yellowstone" .

The SAG Awards, which are voted on by other actors, are seen as one of the main precursors to subsequent award appearances.

Recall that the Korean series was nominated and won several awards at the "silent" ceremony of the "Golden Globes" a few days ago. One of the awards was snatched by actor O Yeong-su, known as number 001, as the best actor in a supporting role.