How we did not know before / This food makes people happier 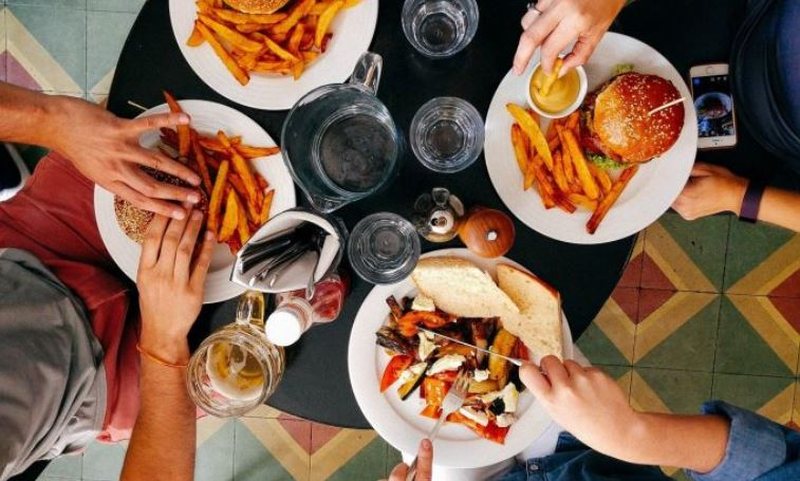 It is known that many people have a sense of happiness and satisfaction when they think of their favorite food. Encouraged by this, a German company conducted a study with over 2 thousand respondents, which analyzed the emotions towards the food they consumed. It was found that five types of foods cause the greatest happiness in humans.

At the top of the list is Indian food and according to this German research, it makes people happier. According to the results of the study, this food increases the feeling of happiness by 83 percent. The healthy ingredients used in this kitchen improve mood, health and memory.

Although not everyone likes to eat sushi, those who like raw fish feel up to 73 percent happier after eating their meal, the study says.

Hamburgers are known all over the world. A German study, on the other hand, says people felt up to 70 percent happier after eating this type of food.

According to respondents' reactions, delivery from a Thai food restaurant increases the feeling of happiness by 64 percent.

Research has shown that ordering food from a Chinese restaurant makes people happier, up to 58 percent. People really like the variety of Chinese cuisine, so they like to order it.

Born leader, fame and money, these are the 5 most persistent and most successful horoscope signs

The strongest card you have under your sleeve is ... / Paolo Fox shows what the stars say about each of you

The money will come from the "window", the 3 luckiest signs for the month of June

Good news for this sign / Daily horoscope prediction, discover the surprises that the stars have in store for you today