The question that interests everyone: Can dreams really predict the future? 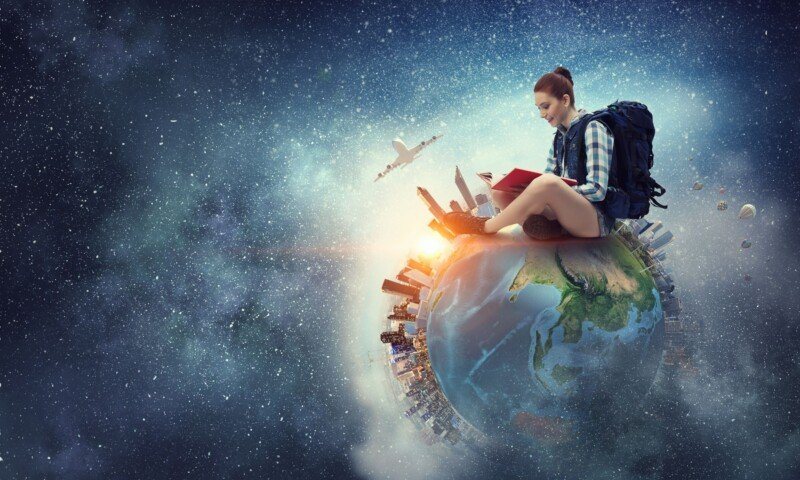 For thousands of years, people have interpreted dreams. Many popular beliefs are related to dreams and their meaning. But the question that interests everyone is: Do our dreams really predict the future? Everyone dreams in different ways.

Some people dream about real people in their lives and about real events, while others dream about things they probably could never have done or seen. In themselves, dreams are "a state of consciousness" where we have "sensory and emotional" phenomena while we sleep.

Many wonder if what we dream has any chance of coming true or not. It turns out that there is a very specific name for these types of dreams. Anticipatory or premonition dreams are dreams that seem to predict the future.

There have been several cases in which people believe they have predicted their own death. For example, how President Abraham Lincoln apparently dreamed of his own death before his assassination, and the assassination of Robert Kennedy was also predicted in a dream.

In fact, on June 4, 1968, a woman said she had dreamed of Kennedy's death for months and mentioned it three times before his assassination on June 5, 1968. But ultimately, for the real answer to dreams and to predict the future, scientists must conduct more research.

Until October 9, they will receive a lot of MONEY: These signs will be very lucky!

Careful! Don't leave the charger plugged in when not in use, you'll thank us once you learn the dangers

Astrology Meri Shehu publishes the forecast for the month of October, here are the less lucky signs

No one takes them seriously, but these 3 questions tell a lot about your IQ

Do you often break dishes at home? Feng Shui theory has an interpretation that may scare you

Do you wake up at the same time at night? Experts reveal the reasons why this happens to you

At last! "WhatsApp" comes with the five big changes we were waiting for

'Important day...', find out what the stars have predicted for you today

Luck will smile on you, love and finances are in the best days, the 2 luckiest October Horoscope signs

Unusual! In this European city, you are not allowed to die, nor to give birth, nor to keep cats

Big surprises await you/ Weekly horoscope by Paolo Fox: Special days for this sign, but another one risks ruining close relationships

Researchers say, this is how much coffee a day you should drink to live longer