The study on life expectancy is published: Soon we will not say 'Be 100 years old' but ... 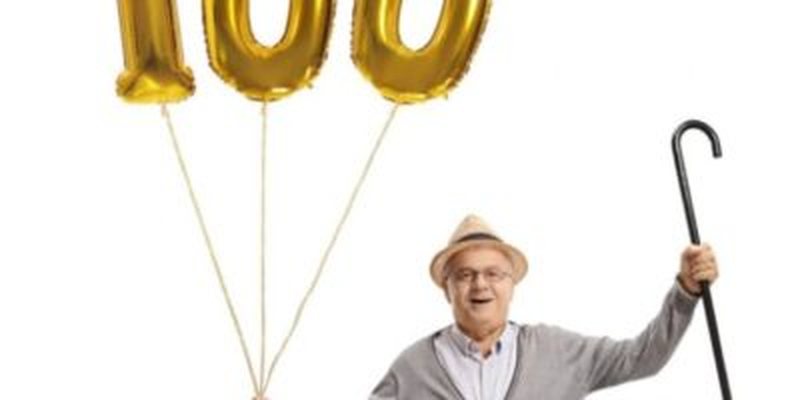 Longevity is a topic that fascinates and passionates many experts who wonder if life should have an end, or old age is really inevitable. A new study published in Demographic Research investigates the limits of human life, asking if the current 122-year-old record could be broken by the end of the century.

Currently about half a million people in the world have already blown 100 candles: the absolute record is held by Jeanne Calment, a French lady who died in 1997 at the age of 122 years and 164 days; the person with the longest life on the planet still alive is Kane Tanaka, a Japanese woman over 100 who will turn 119 on January 2nd.

But within a few decades these records could be surpassed: this was argued by Michael Pearce, head of the study, who together with Adrian Raftery analyzed data contained in the international database on life expectancy in relation to the age of over 100 countries different worlds, to assess how life expectancy may change in the next eighty years.

Using a widely used statistical method called the Bayesian approach, the two researchers estimated the maximum age that can be reached between 2020 and 2100 in 13 countries around the world. It turns out that the current record of 122 years will almost certainly be broken and it is very likely (99%) to pass the age of 124 years. Slightly less likely, but always possible to exceed the age of 127 (68%), while it is unlikely that anyone will be able to reach the age of 130 (13%). Then 135 years, at least in this century, is a virtually unattainable goal.

In any case, experts point out, after 110 years of life the chances of dying do not increase, but stabilize: a person aged 115 or 120 has a 50% chance of leaving this Earth forever, just like someone who is 110 years old. (FOCUS)

Careful! Mary Shehu warns of these horoscope signs: Prepare for the worst

This sign will have a fantastic day / Meet the horoscope for Tuesday, September 28, 2021

"You have hopes for new beginnings", Meri Shehu warns this sign of the zodiac: Beware of ...

The 5 most loyal horoscope signs, do not want to know about anyone other than the partner

Born to become famous, these are the 3 most successful horoscope signs

'Today you can feel very passionate! Good news! ', Here is what the stars have in store for you today

Have a great Sunday / Daily horoscope prediction, discover the surprises that the stars have reserved for your sign

The two signs that spend endlessly and the most frugal

You are lucky if you are close to them / These are the most sincere signs of the horoscope, they never lie to anyone

Some moments will take you back to the past! Mary predicts new events for each horoscope sign