The girl in Tirana is "crazy", she undresses in the middle of the street, the citizen puts her hands on her head 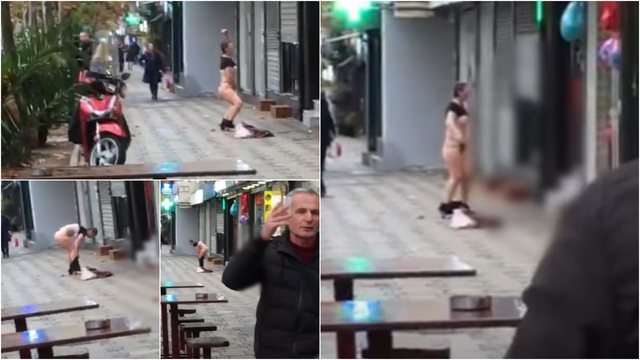 The action of a girl in Tirana has surprised the citizens. She has come out of a shop in the capital, and defying the temperatures has removed her clothes.

She has lowered her pants coming out in black underwear in the middle of the street, while she has also raised her blouse revealing her chest.

Afterwards, the girl starts jumping on the sidewalk making provocative movements and holding her hands on the intimate parts.

Meanwhile, the citizens present were shocked by what their eyes saw, placing their hands on their heads.

After giving a spectacle on the street, the girl put on her clothes again. 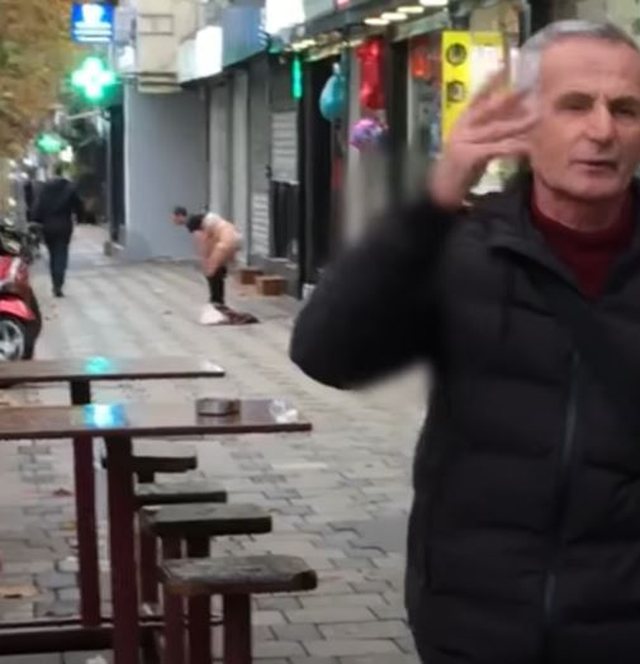