The automotive giant recalls 1 million cars from the market, the strong reasons are revealed 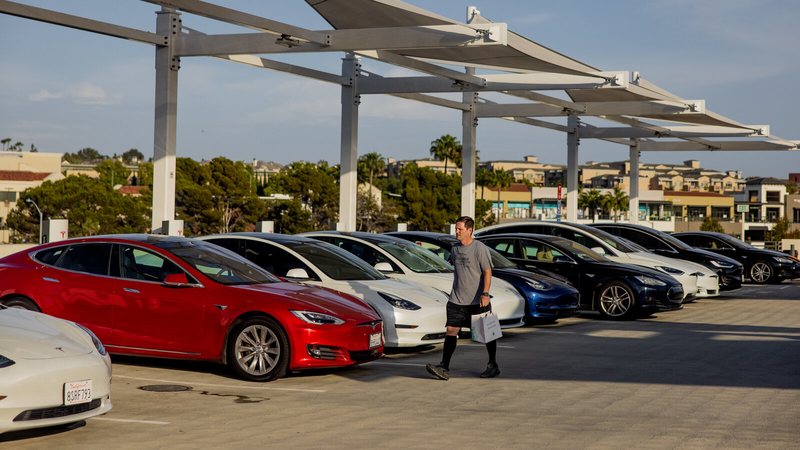 Tesla is recalling nearly 1.1 million cars in the U.S., including some of the Model 3, Model Y, Model S and Model X series, because the windows can close too quickly and trap people's fingers.

The automatic system may not detect obstacles, which means that as they close, they can catch fingers. Tesla says there have been no reports of injuries due to the defect while adding that the problem will be fixed with a software update.

Previous withdrawals have been due to:

Tesla discovered the problem with the automatic windows during production testing in August. Owners will be notified by letter from November 15. Company documents show that vehicles manufactured after September 13 already have the updated software needed to fix the problem.

Do you have the same one? Discover your biggest fear according to your horoscope sign!

You will face the unexpected! 'Surprising changes in work and career'/ Get to know the prediction of the stars according to astrologer Jorgo Pulla: Here are the most favored signs

Three Horoscope Signs That Will Have Money for Christmas

Unlike a year ago! 3 Horoscope SIGNS that will have the most beautiful winter in their lives

This is the ideal weight, according to your height

Sunday full of good news, what the stars have predicted for you today