You knew this secret! Why do not husband and wife sleep together in Japan? Experts point out the useful reasons for this decision 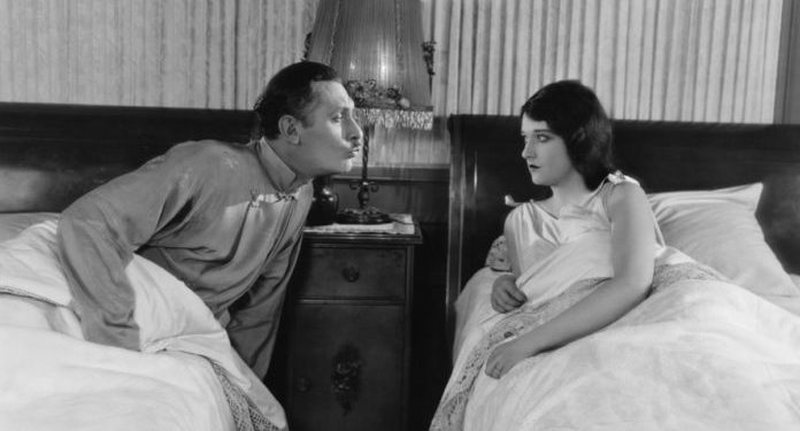 No matter how small their apartment is, nothing will stop married couples in Japan from sleeping at least in separate beds, if not in rooms.

However, this is not a sign that they have a problem in their marriage, but something they believe is doing them good in many ways. Here are some reasons why in Japan, husband and wife do not sleep together:

This is the first thing that makes the Japanese share rooms, or at least beds. Waking up the other half just because you have to get up early or come back late is simply out of the question. The Japanese know how important good sleep is for physical and mental health and do everything they can to maintain it.

Mothers in Japan sleep with their children and this is considered very important because it is believed that this habit prevents the risk of sudden infant death and helps the baby to have a steady heart rate. The father has to decide for himself whether to sleep with them or move to another room, but we should not negatively affect the sleep of the mother and baby.

While the rest of the world sees sleeping in different rooms mostly as a future divorce, the Japanese think completely differently. They just value quality sleep so much that they will not let anything bother them then. The Japanese do not want to wake up from snoring, turning, moving their sleeping partner, and the other absolutely understands this.

What is the luckiest sign of the month / Ranking by Astrology Mary, are you part of it?

"You have a great chance of success, you will get good news", learn what the stars have predicted for all the signs

"A new era begins in the summer months for this sign" / Luck and surprises, Meri Shehu makes the monthly horoscope forecast

HOROSCOPE / Hold your breath, drastic changes are expected in the life of these signs. Find out what is expected to happen

"Good start, half the work" / Here is what the stars have in store for the first week of May

You will remove a heavy burden, Mary gives the good news for this horoscope sign

Are you still single? These four signs will be lucky in May

How are dreams deciphered? Learn eight interesting facts you do not know about them

The prediction of the stars for the month of May, astrology Meri Gjini shows the most favored horoscope sign for the whole month of May

From love to work and economy, what the stars have reserved for the month of May, the forecast by Jorgo Pulla. Meet the surprises that await you

Venus brings good news in love for this sign! Here's how the stars predict today