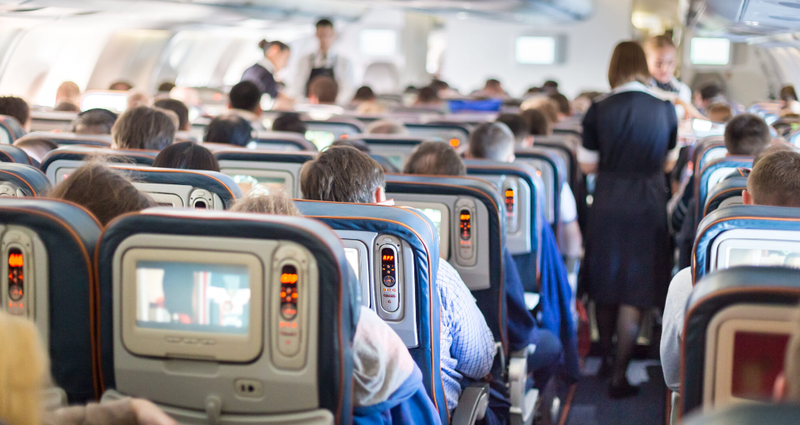 You must have seen at least once an empty seat on the plane, for example, near the window, but the flight attendant did not allow you to change the seat. Accordingly, the American pilot Darren Patterson discovered that the distribution of the weight of the passengers is also crucial during the flight, because it affects the stability of the plane.

This is true for aircraft that are smaller. "For the plane to remain in balance, from take-off to landing, the total weight and its distribution must be taken into account", the pilot emphasizes. Many passengers think that weight cannot affect the flight in any way, but the formula for the stability of the aircraft takes into account the fuel consumed during the flight, which also affects the center of gravity.

If everything is as it should be, that is, according to the plan and program, the balance of the plane will not be disturbed. While some planes have software that calculates how weight is distributed, other airlines seem to leave it up to flight attendants to control how passengers sit. "The smaller the plane, the more dramatic the imbalance can be," said the pilot.

It was discussed for a long time / The creators give the news: The character of this cartoon will be a lesbian

Cash flow and great success, the 3 signs "caressed" by the stars this October

Cash flow and great success, the 3 signs "caressed" by the stars this October

'Be more honest and express what you feel', this is what the stars predict for you today

October 6 horoscope, here's what the stars have predicted for you

October is their month, these signs expect great success and cash flow

The list is published / the 100 most popular names for babies, find out if your child is part of it

CAREFUL! The private detective warns: Here are the signs that your partner is cheating on you