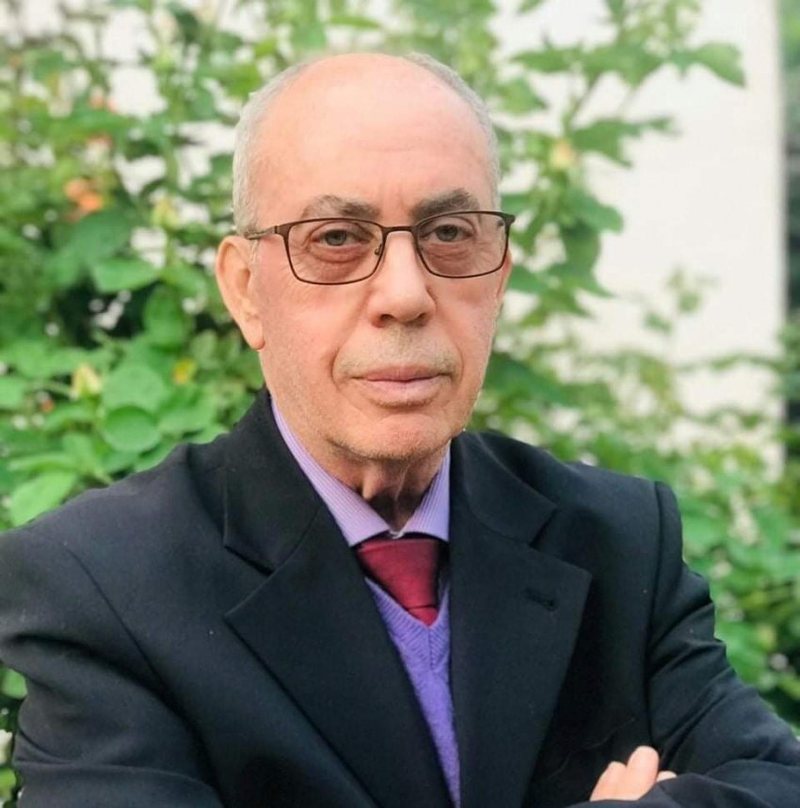 The comedy "Prefect" written by Besim Levonja with the artistic reading, which took place at the National Theater aroused many reactions. Writer Xhahid Bushati says that the lack of study in Albanian dramaturgy is a flaw. According to him, institutions should be engaged in this work, while he opposes the comedy "Prefect" to be in the theater. In my opinion, Besim Levonja's comedy "Prefect" should not have been staged in 2021. I think that the criterion that has been selected is more a political criterion than an aesthetic one. Second, I think it aggravates our reality even more. So it creates problems, because the reality itself is like that. But we have the main drawback, because we do not have researchers to study and make a scanner of Albanian dramaturgy, the way of its development. "We are talking until 1990", says Bushati. Book author and researcher Xhahid Bushati further states that this comedy should be included in what he calls the reserve fund. "The" prefect "should not appear, but should only be the object of review by scholars", says Bushati, among others, about the debate, which has brought the work written by Besim Levonja. Scholar Xhahid Bushati says that you can not interfere in a theatrical work. According to him, "Prefect" as an act has no historical truth. "It's a bit strange that being a comedy that belongs to a certain era that has passed, they should not have taken it, especially since in my concept it enters the ideological creations. There is no historical truth in the comedy "Prefect". As far as I know, they have taken action. You should not touch the identity of the work, which has been in a certain historical period ", continues the researcher Bushati.

Various theatrical works were written before the 1990s. But to bring them to the stage, according to the writer Xhahid Bushati, there must be a selection. "Works written before the '90s must be studied and selected which part can pass the provocation even after the' 90s to be on the theater stage and appear. The study of works should be done at the Academy of Sciences. "The work they are doing to address history, historical realities, historical periods, that work should be done by the Academy of Sciences for the history of literature, and for the genres and genres in this case for the development of drama," said further researcher Bushati. The artistic reading of the work "Prefect" took place livestream on Facebook for the November holidays. In this project directed by Spiro Duni at the National Theater are well-known names of actors, but the deed provoked a strong reaction. Qazim Mulleti, was mayor of Tirana (1939-1940) and later Prefect of Tirana (1942-1944). Earlier it was the association "Tirona Intellectum", which reacted harshly to the return of this work. But during these days, various directors and actors have become part of the discussions.