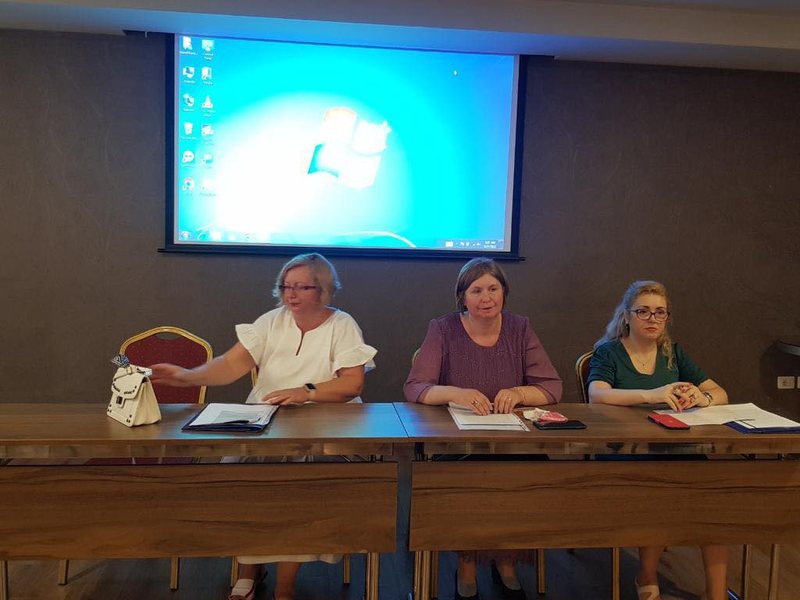 The scientific conference "Literary Studies in Process, Perspectives and New Development Approaches" brought together literary scholars. Organized by the Department of Literary Studies, of the Institute of Linguistics and Literature (ASA), the opening speech was given by prof. as. dr. Evalda Paci, head of the department. In his speech, prof. dr. Artur Lama, director of the Institute of Linguistics and Literature underlined the importance of holding this conference, as one of the main activities of this department, along with the elaboration of the interest presented for literary studies proposals for contributions, which were part of its program. In the plenary session announced prof. dr. Tomorr Plangarica (On some elaborated concepts in the sciences of discourse that help to examine the literary text / discourse), prof. as. dr. Evalda Paci (Early written evidence of Albanian in the views of scholars of the history of Albanian literature), prof. dr. Laura Smaqi ("Doktor Gjëlpëra" and the newspaper "Dielli", cross-reading), prof. as. dr. Meliza Krasniqi (Poetry of Albanian writers in Kosovo (1945-1990)), prof. dr. Merita Gjokutaj (Problems of the development of Albanian literature for children), phd. Fikret Ramadani "Literary Utopia and studies in process". The Academy of Albanological Studies states that in this session were highlighted issues of the connection of literary studies with the sciences of discourse, issues of reflecting the knowledge of old Albanian texts in the observations of scholars of certain periods, issues of writing of authors of the '30s through their important works, etc. "It was followed by parallel sessions, in which there was an elaboration of themes that approached the history of literary studies in our tradition, the aspects of the writing of certain authors of Albanian literature, the emphasis on the wider inclusion of some of them in the history of Albanian written literature, Albanian literature in areas outside Albania ", it is further stated by ASA. The conference took place following the activity of this institute, part of ASA.