Status of writer, intellectual and artist today, NLC a meeting with authors 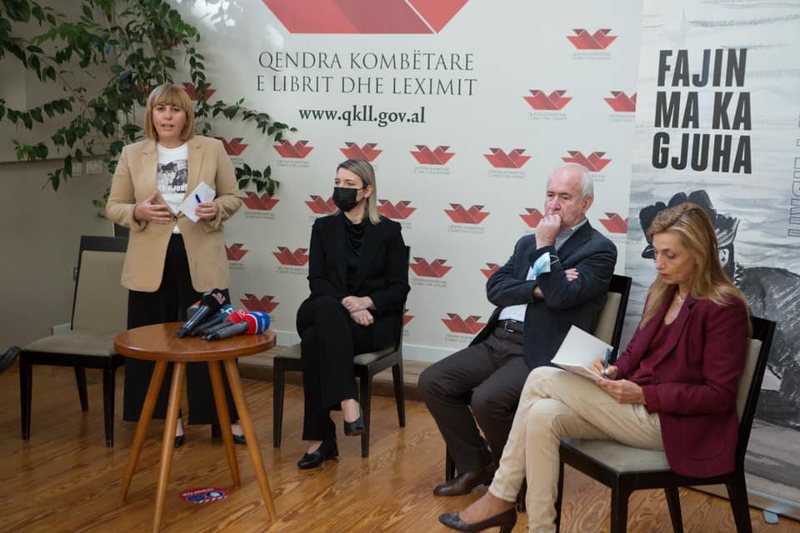 "October of the Book" brought another meeting between writers and scholars at NLC. What is the status of the writer, intellectual, artist in society today? How much is this status helped by the institutions and how do we manage our best values. This constant debate on the role of the artist in society, came to an open dialogue between writers and scholars in the premises of the National Center for Books and Reading, in the presence of the Minister of Culture Elva Margariti. The director of NLC Alda Bardhyli in her speech said that there is always a debate, especially in the West whether literature should be engaged or not, should give messages or not, whether the writer should have a social role or not. "The scales in the West deviated from the no, especially when, after the Second World War, the socialist system was established in a large number of countries, which, through the forced method of socialist realism it also forced engaged content and social and political attitude, always forced. For the most part, the discussion of literary circles in non-socialist countries accepted the existence of literature as necessary for the evolution of society ", said Bardhyli. The director of NLC continued that after the fall of this system in BS and in the European countries of the former East, the balance has changed again and the discourse on whether the writer should be involved in social action, the discourse about his social role, the nature of the writer-reader relationship , about the nature of the influence this relationship exerts, has been revived and is no longer seen as a blasphemy. "There are countless writers in the world today who in their work deal with sharp political issues, "They provoke and provoke debate about the attitude towards the current religious radicalism (Hulebek, for example), and other sharp social topics", she said. The director of the National Library Piro Misha, the authors Rudolf Marku, Mimoza Ahmeti, Preç Zogaj, etc. were also present at the NLC on Tuesday.