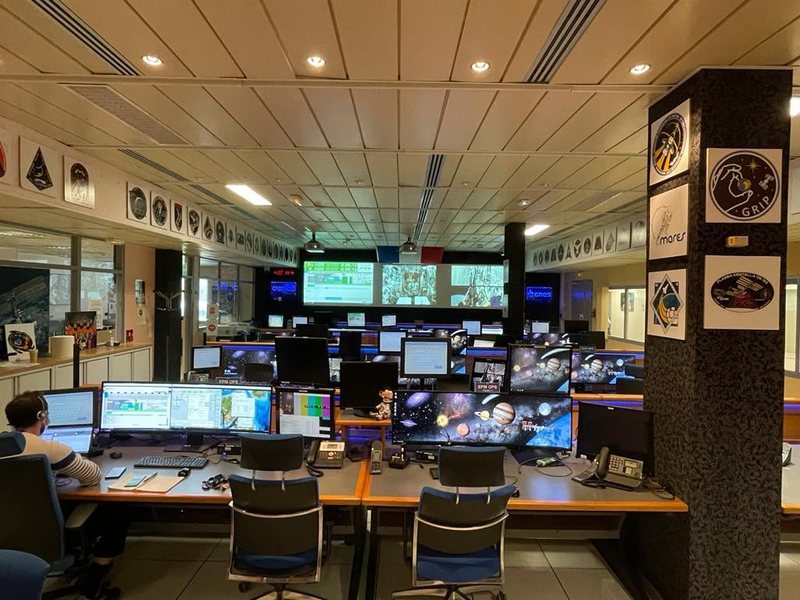 The film project "My mother is a cosmonaut" directed by Andi Deliana in collaboration with the "Center des udtudes Spatiales" in France (CNES), where the director held a meeting with the director of CNES (Space Center in Toulouse), will evoke some historical moments in the screened events where a false Albanian space mission becomes the cause for an intrigue between officials of the communist regime in the last throes. The National Center for Cinematography suggests that the filming will include scenes from CNES (Center for Space Research) according to the agreement between the French production and the institution in question. "Mission" (aka "My mother is a cosmonaut" is a co-production of Red Helicopter Films, National Center of Cinematography, Film Agency of Northern Macedonia, Dream Factory (Macedonia), Aviva Film (France), NYPS (USA) and "Euroimage", it is said in the announcement of the National Center of Cinematography for this film project. The events in the movie "My mother is a Cosmonaut", directed by Andi Deliana are set in Albania and France of the '80s. Earlier for his film director Andi Deliana has expressed that the drama of the film is supported by the metaphor of a life gone under the lie, where dreams take on more importance than reality. "The passage of the invisible curtain, which divides the lives of the citizens of Eastern Europe with those of Western Europe, takes on a special significance, comparable in its uniqueness to what a cosmonaut who detaches himself from the earth proves," says director Adi Deliana. for this film project. In the roles of the film directed by Abndi Delaiana are well-known actors, among them Arben Bajraktaraj, Ndriçim Xhepa, Lia Sanchez Baltodano (Spain),