Marubi Museum, for the first time the collections of the photographers of the Ottoman Empire are exhibited 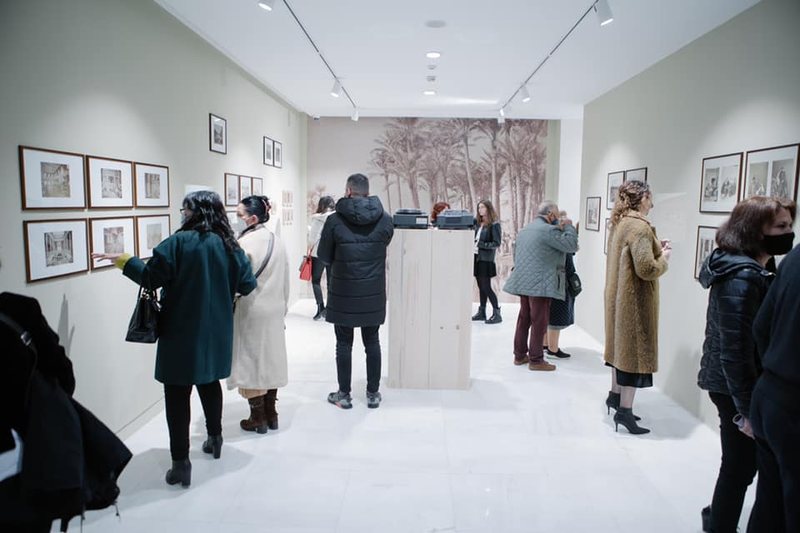 The exhibition "Pietro Marubbi and the photographers of the Ottoman Period" opened at the National Museum of Photography "Marubi", in the city of Shkodra curated by Lucjan Bedeni. The Minister of Culture Elva Margariti says that in addition to joint projects for the restoration and revitalization of cultural heritage, the exhibition "Pietro Marubbi and photographers of the Ottoman Empire between Shkodra and Istanbul" is one of the most important moments of cultural cooperation between Albania and the Republic of Turkey. "This is the first time that the collections of photographers of the Ottoman Empire will be exhibited, preserved in the archive of Sultan Abdul Hamid II in Yildiz Palace, Istanbul, where there are also some photographs of Albanian cities and national costumes throughout the century. XIX ", says in her status the Minister of Culture Elva Margariti. The museum has also previously spoken of a unique exhibition that brings together the creativity of some of the most important photographers of the Ottoman period, including photographs of Pietro Marubbit recently discovered in the photographic collection of Sultan Abdyl Hamit II. Abdullahyan Brothers / Pascal Sébah (1823 - 1886) / Vasilikis Kargopoulos (1826 - 1886) / Félix Bonfils (1831-1885) / Pietro Marubbi (1832 - 1903) / Guillaume Berggren (1835-1920) / Nikolas Andriomeno (1851-1929) , etc. Pietro Marubi, born in Piacenza, Italy in 1834, was the first photographer in Albania and the Balkans. In 1856 he arrived in Shkodra, where he found refuge for his followers thanks to the influences and circumstances, and here he began working as a photographer. Pietro Marubbi, the author of the first Albanian photography, founded in 1856 the photo studio "Marubbi".