The "Pianodrom" festival starts the ninth edition in Tirana 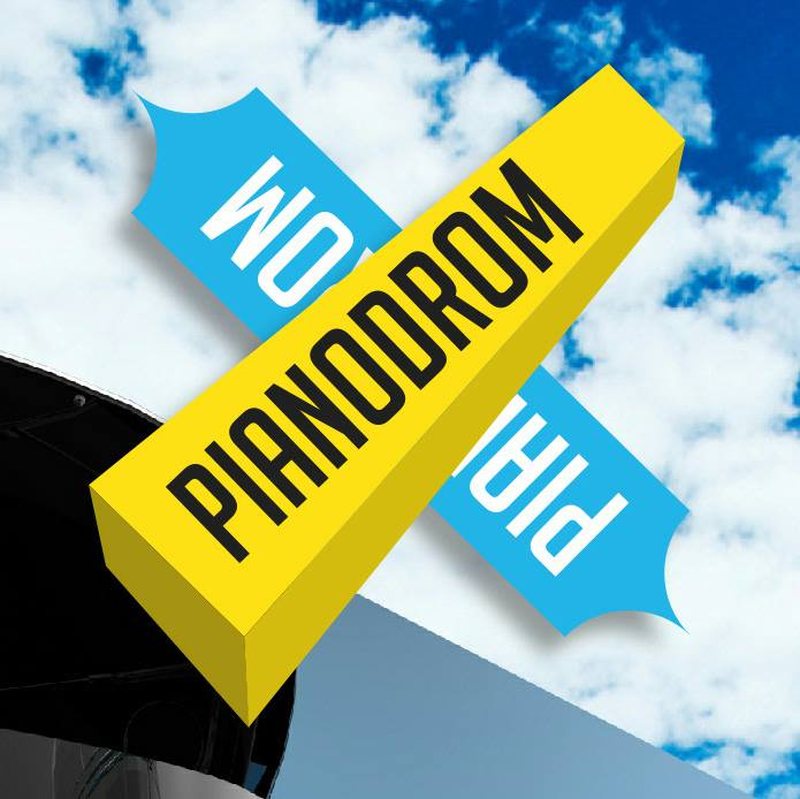 The "Pianodrom" festival holds its first concert this evening in Tirana. A valuable masterclass by renowned pianist Michael Kovaleff took place on Wednesday. Etrita Ibrahimi, artistic director, writes, among other things, the sound of which changed the piano keyboard, while suggesting to the students of the Art High School, his way of interpreting the works they had chosen. Ibrahimi goes on to say that this evening his concert "From romanticism to contemporary" will take place at 19.00, in the "Tonin Harapi" hall, "Jordan Misja" Art High School. The international festival "Pianodrom" arrives this year in the ninth edition in Tirana. "Pianodrom 9" brings this year over 23 Albanian authors and many world names, becoming an important event of artistic and cultural life in the capital. The 9th edition of the international festival takes place from November 11 to December 27, in Tirana-Moscow-Vienna-Pristina-Donzdorf. Prof. Aleksandër Peçi, president of "Pianodrom", said earlier that this is a super festival. "The largest and most important festival for classical music in Albania, which in the span of 2 months brings to the public 16 concert productions, 10 in Albania and 6 concerts abroad, 2 master classes and promotions of 3 CDs, as well as promotions of some music publications ", said prof. Aleksandër Peçi. The international festival "Pianodrom" starts in Tirana on November 11, but according to the organizers has already become a pole of culture, pole of integration, development and modernization of contemporary Albanian composition. Pole of new ideas, new paths in Albanian music, pole of Albanian language with sounds, of cultural corridors in the European and world music landscape. For the organizers, it is also a pole for the promotion of new talents, the main pole where Albanian music and authors have found the deserved place and convey the golden values ??of our music along with the golden values ??from the valuable world heritage.