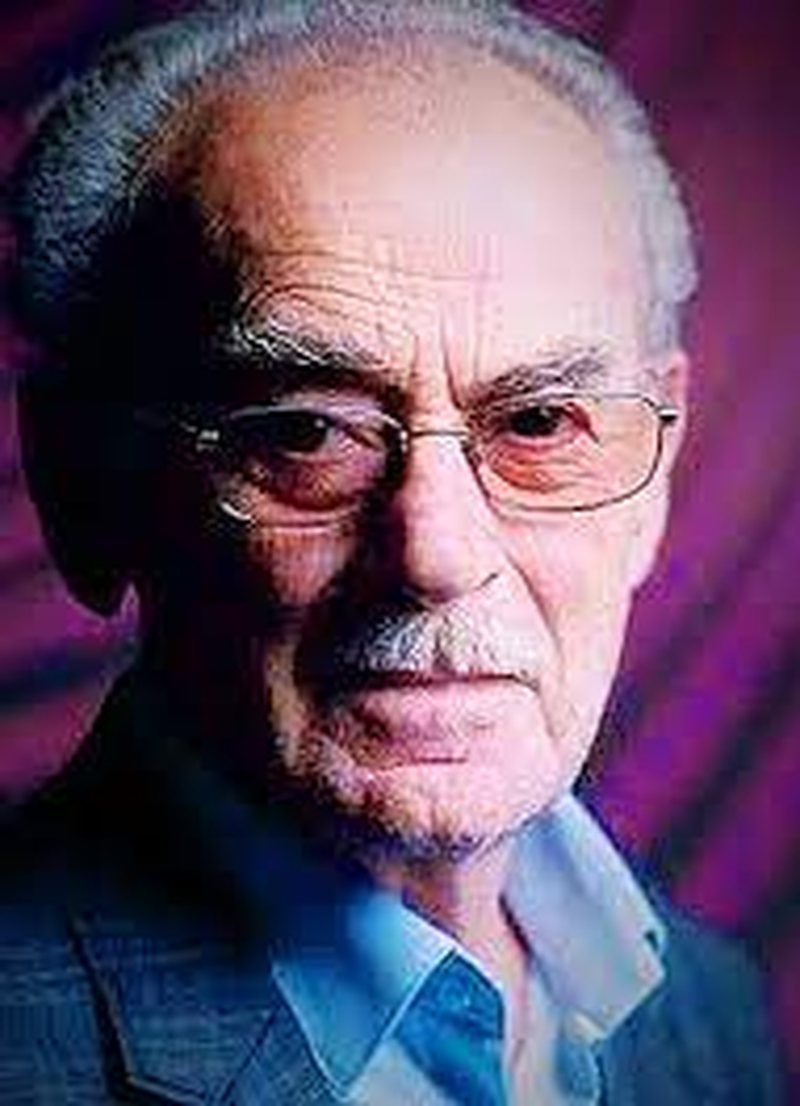 Director Dhimitër Anagnosti "Honor of the Nation" celebrated his 86th birthday yesterday. He was born in Vuno, on January 23, 1936 and is one of the prominent Albanian directors. A photo gallery selected from the activity of the well-known director Dhimitër Anagnosti "Honor of the Nation" was published on Sunday by the Central State Film Archive. "We bring this photo gallery selected from our photo library and we wish the craftsman good health and long life with his family and art lovers who grew up and were inspired by his work", says AQSHF. A wish for the outstanding director was also from Minister Elva Margariti. "Happy birthday Dhimitër Anagnosti! Thank you for daring to be true even in the most difficult times; that raised the art of cinema to higher levels, forever marking the Albanian cinematography; that you carved unforgettable characters and returned to school for the younger generations ... Long live life ", said Margariti in one of her status. He was honored with the title "People's Artist" in 1987 and with the career cup at the 10th Albanian Film Festival. Dimitar Anagnosti in 1954 - 1960 attended the VGIK Film Institute in Moscow, where he graduated as a cinematographer. He started working as an operator at the Kinostudio “Shqipëria e re” in 1961, with the film “Debatik” (1961) and later with the film “Toka Jonë” (1964). He also shot the first color documentary film "Decorative Stones". He made his first film as a director in 1966, together with Viktor Gjika, "Commissar of Light" and a year later alone as a director, the film "Silent Duel". In his career he has made 14 feature films, 10 documentaries, has won many awards in various national and international competitions. He is the author of 15 screenplays and in almost all of his films he wrote the screenplay himself. In 2005 he was successful with his latest film "Gjoleka, the son of Abazi", a film honored with two international awards in Italy. In his films we also mention "The Return of the Dead Army" 1989, "A Tale from the Past" 1987, "The Stones of My House" 1985, "Poppies on the Walls" 1976, etc.