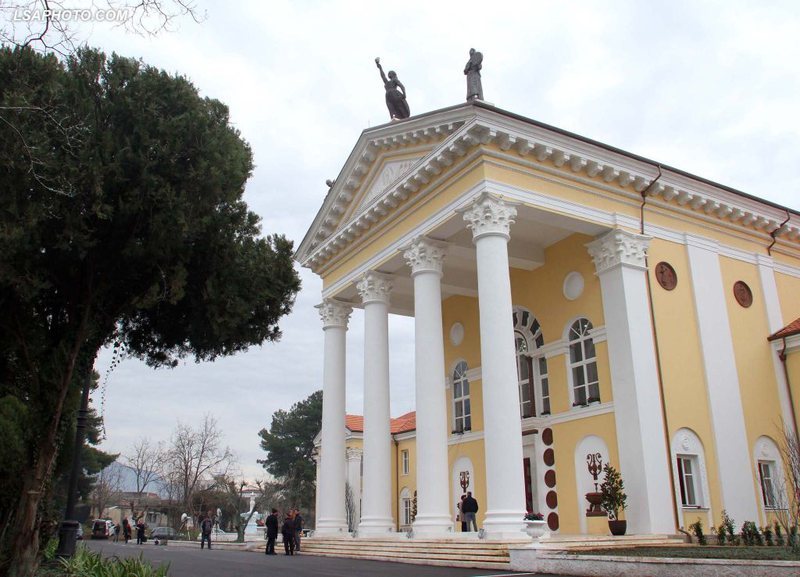 Artists demand a law on art and culture to protect them. From time to time in their reactions they say that so far the Ministry of Culture has shown that there is no will to do so. But according to them, the law 10 352 on art and culture of 2010 does not adapt to the situations that art and culture are going through. In their reactions the artists express that they feel vulnerable, while the current law glorifies the power of the titular. For artists it is the Ministry of Culture that should protect them and it is time for a new art law. Tenor Rudi Sata criticizes the Ministry of Culture. He says the time is right for a new law on art and with institutions of the European model. "The legal infrastructure has collapsed the figure of the artist and even the institution itself. Minister of Culture Margariti is not interested in voicing the will to change the current art law, because this voice is being amplified, it opens the door for her. They do not want to make a law from the EU, they want to be both the law and Maliqi. "He does not think about the law of art, because the law prevents it", says tenor Sata in his reaction about the problems. Tenor Rudi Sata says that the institutions in our country still continue to function with law no. 10 352 of 2010 for art and culture, but the figure of the artist has been denigrated. Law 10 352 gives the opportunity to the leaders of the arts and culture institutions of the central government to direct and organize the internal functioning. There is no way this law can be institutionally normal when Articles 9 and 11 clearly state, that the head of the institution is omnipotent and directs in every legal controlling body in that institution. This law is the glorification of the absolute power of the holder. "This legal infrastructure has denigrated the figure of the artist", says tenor Sata.

Art to be a priority

Theater director and actress Eliona Thomaraj also says that more needs to be done for artists in the country. According to her, the artists are waiting for the work that the Ministry of Culture should do for the problems they encounter in the artistic activity, but this starting from the law of art. "I have said it before, since the Minister of Culture Margariti has set her own priorities, art in general and theater in particular is not part of her priorities. "Since there is no priority for us, we are always waiting", says the director Thomaraj. In the face of the problems encountered in the artistic life, artists have already expressed that they lack proper attention. For actress Eliona Thomaraj, artists should be protected by the Ministry of Culture. "A new art law would be the best thing, but protecting the interests of artists, not to make laws to destroy us. "Someone has to protect the artists", says the director Thomaraj. The Independent Union of Artists of Albania has previously addressed letters to the Ministry of Culture, requesting that work begin to resolve the requests, one of them is to make a new law on art and culture.