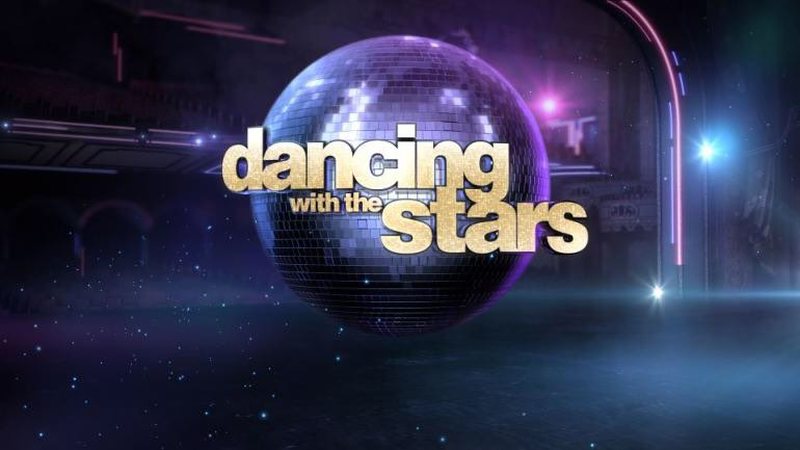 As expected, the dance show "Dancig With the Stars" will start this month, specifically on October 7.

Recently, the official website of the show revealed the names of the four members of the jury who will judge the performances of the contestants. The chairman of the jury is Kledi Kadiu, and this was known some time ago. While the other members who have been confirmed are: Armand Peza, Dalina Buzi and Valbona Selimllari. Thus, the total number of jury members is 4.

We also remember that Eno Popi will return to the screen after almost a year of separation. The moderator will be with Bora Zeman in the presentation of "Dancing With the Stars."

Recently, Eno spoke about the co-presentation with Bora in the dance show.

"This season I join "Dancing with the Stars". It is a pleasure to return to one of the best programs on international television. I will work with a team, I am satisfied that I know some of them very well. So next Friday... It's something I've been very willing and happy to do and here we are! Everything that will happen, the promo promises magic, the spirit of the race, the excitement enters. I'm glad he'll have a microphone in hand. I co-present with Bora, I will be in the "goldroom". I said "yes" because I like the way it was built and the role," said Eno.