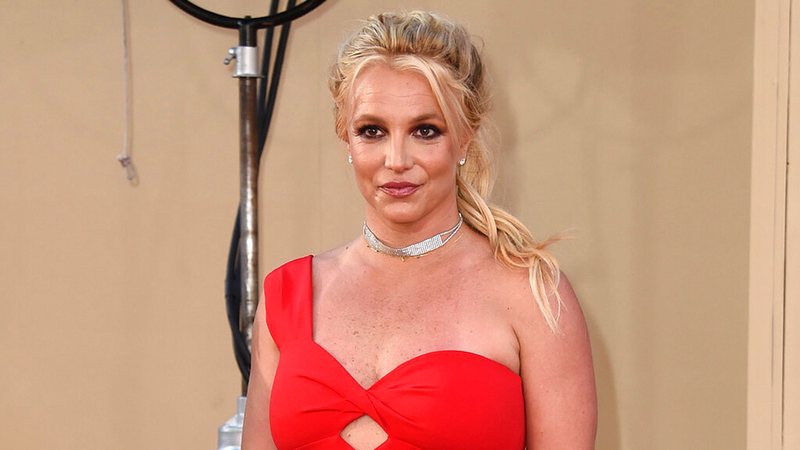 The shortest marriage of artist Britney Spears, lasted only 55 hours. It was her mother, Lynne, who forced the music star to cancel her wedding to her childhood friend Jason Alexander.

This is what their divorce lawyer, Mark Goldberg, recently revealed. The latter is already retired, but has not left without talking about the wedding and the sensational separation of the couple.

According to Mark, neither the singer nor Alexander wanted their marriage to end. He added that he owed it to Britney's mother and the management team of the famous singer.

"It was the mother who interfered in her daughter's life," Goldberg told the Daily Mail. But it was not only the lawyer who spoke about this, as the ex-husband also decided to show his version.

Jason has expressed that it was some controlling forces that forced them to end the marriage.

"Some men dressed in black, along with her mother and other family members came and made us sign a document under pressure to end the marriage. We did not want to cancel it. They lied to us. "It was all about controlling Britney and her money."