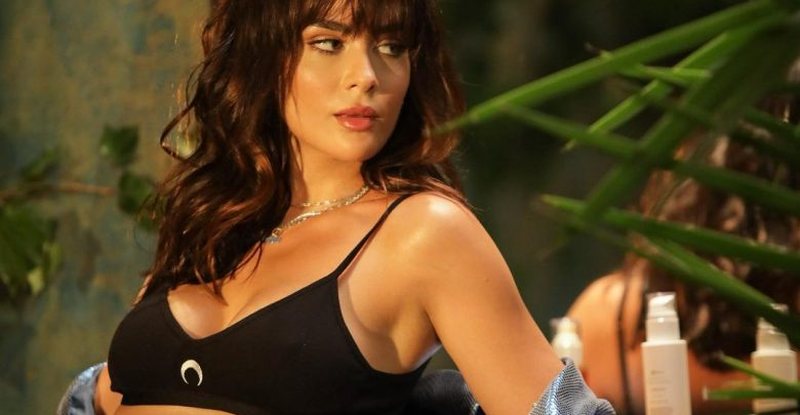 The famous singer, Xhensila Myrtezaj, has reacted regarding the serious disease of breast cancer. Gensila talked about her experience.

Xhensila Myrtezaj, who shared a video message with her followers, where she recounted her experience, saying that we are all equal in this war, as she describes it.

"After the birth of the girl, and after the breastfeeding process ended, I realized that there was something wrong with my body. I had to keep this to myself for two months in a row, a great fear did not allow me to share this with others, but it also killed my conscience that I was doing so much wrong. Of course, Besi sent me to the doctor, and thank God everything was fine, there were just some cysts that come out of the mothers after breastfeeding ", says Xhensila.

The singer has shown that after that sad moment, she does check-ups every 6 months and morphological echo every 2-3 months.

Among other things, Xhensila has suggested to all girls and women to do the same to prevent it from the earliest stages.

To conclude, the artist has called on everyone suffering from this serious disease to find the strength and motivation to fight it.

"He does not know television ..." / Plas badly, the reply in the distance between the two journalists, Sonila Meço publicly responds to Balina Bodinaku: Here is the truth. Neither Arbana nor the production me anymore ...

Balina Bodinaku, an opinionist at Big Brother, was absent from two shows due to ...

The question that is confusing the whole network / What message was written in 2000 lekshin that Romeo left to Donald? It turns out what happened when the brothers were undressing

During yesterday's show of "Big Brother Vip", Romeo's meeting with his twin brot...