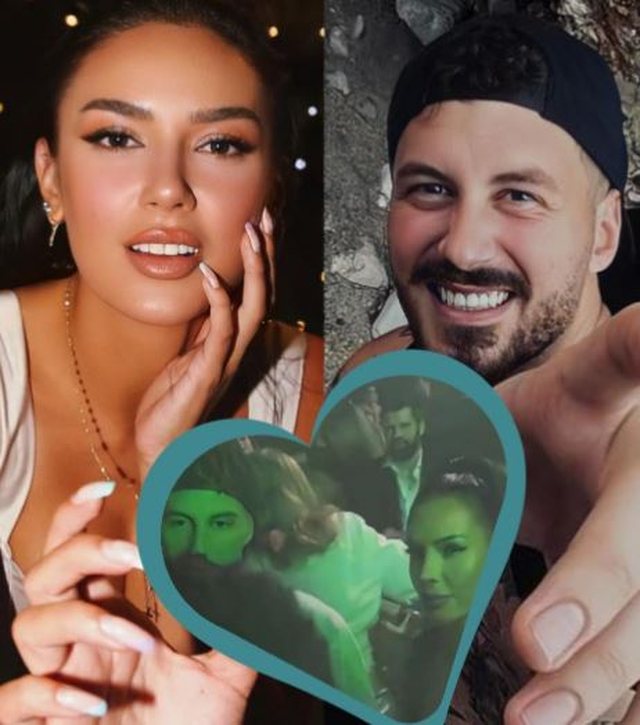 Bora and Donaldi were last night invited to the fashion show of the stylist from Kosovo Valdrin Sahiti. And when everyone was waiting for what would happen if they faced each other, they were surprised by appearing side by side. In the 'after-party' organized after the show, they stood together at a table as the images went viral.

Photos and videos of the couple have been published on social networks, which seems to have confirmed the reunion with the first public appearance together. They themselves have not made any posts together.

As one of the strongest and most talked about former contestants of the first ...

Moderator Ori Nebiaj spoke about her relationship with politics, where she state...