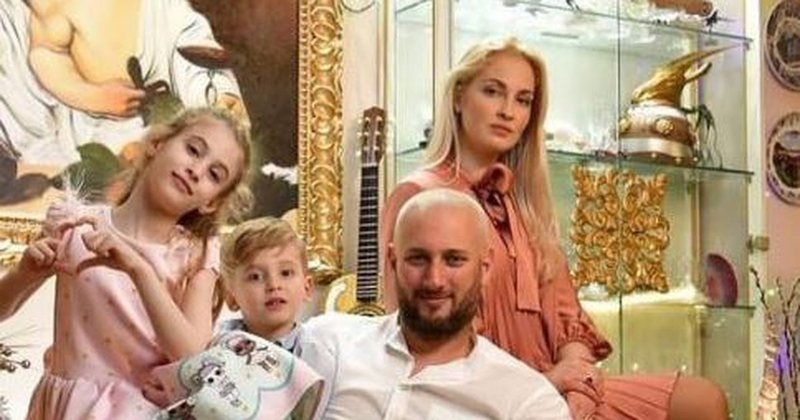 For several weeks, Flor Binaj has been engaged as a moderator in the investigative show, "Piranjat" on ABC. However, in addition, the public has a great interest in his private life.

This time, Flori has revealed that he plans to expand his family even further. Just a few months after becoming a father for the third time, he has even talked about having a fourth child. "I hope so," said the actor.

"We want to have a big family and the children to have each other", said Flori in "In the trap of Peter Pan", the father of 3 children Krena, Glauk and Vjosa.

As for the name, he said: “Why not? (also Osum). Your word in the ear of God! It is not necessary to have a river name, it could be a sea name, a mountain name, etc., but I will definitely find an Albanian name. "It is important not to be ashamed to give Albanian names to children."