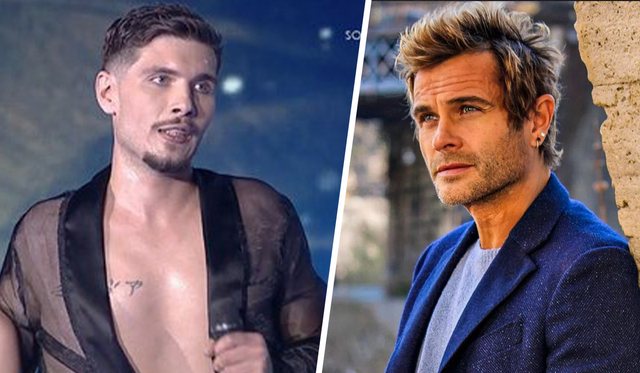 Igli Zarka was eliminated last night in "Dance Albania". But this elimination did not come very naturally, as it happened immediately after a fierce debate between the actor and the chairman of the jury, Ilir Shaqiri.

After the actor's performance, Zarka, Shaqiri told him that the actor's problem is that he doesn't know how to play.

That was enough to start a quarrel between them, until the actor expressed to the choreographer that he uses street language.

But the actor did not leave it at that. After he "went home" he made a reaction that seems quite stinging on his Instagram.

"Finally free, but not FREE", wrote the actor. 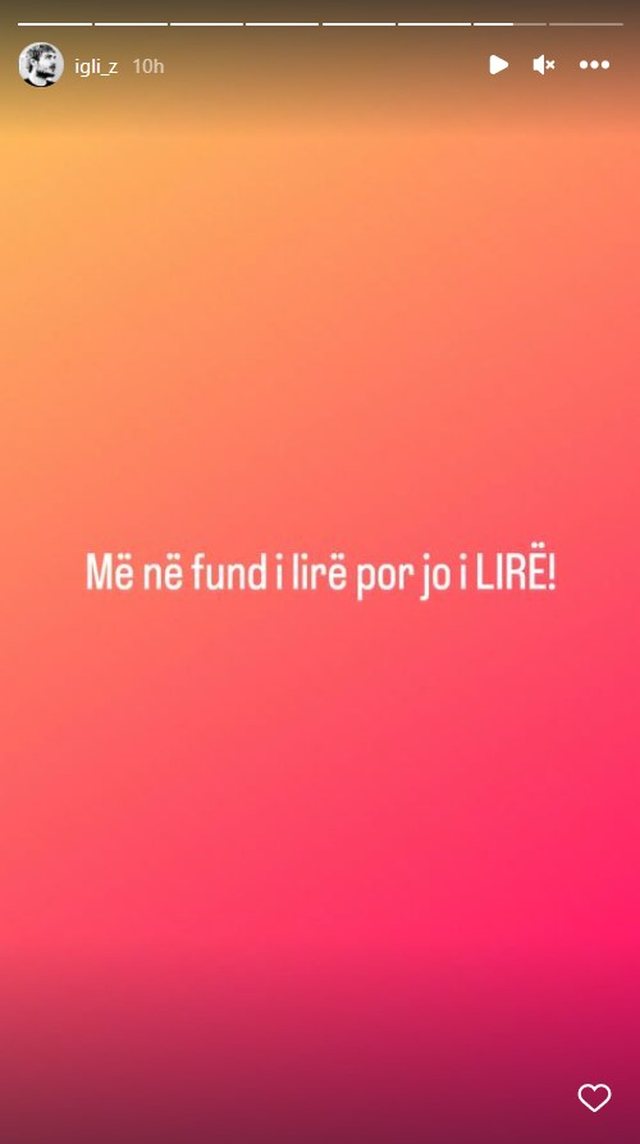 Their separation made a lot of noise! Well, no one expected this: Tuna and Cozman are reunited (PHOTO)

After Tuna and Cozman ended their romantic relationship, the pair also stopped...

"When I catch the mat outside...", Xeraldina posts the unusual photo of Sara Hoxha with the Top Channel dancer

One of the most watched and most successful shows so far, we can definitely sa...