"The whole basement heard my screams"/ The well-known Albanian moderator is shocked, reveals what happened to her at the airport: I was completely terrorized 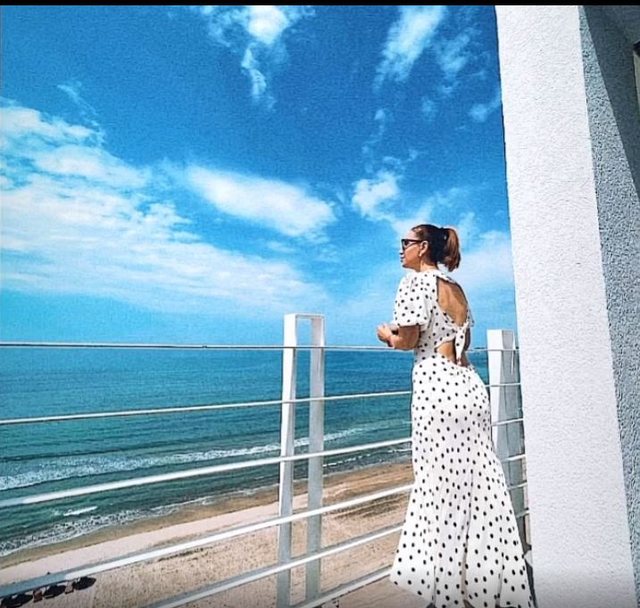 Fjodora Fjora has shared a story about her son's shock to the "Aldo Morning Show" on TV Klan. She confessed that once her son ran away from her hands at Bodrum airport in Turkey and ran so much that she had a hard time catching him.

Megi Latifi: Fejodora, has it ever happened to you in public that you wanted to slap her, but did you hold back?

Fjodora Fjora: I will tell you what happened. It happened to me once, when Alteo was 3 and a half years old. He was little and we were at the airport in Turkey. While we were crossing to enter where the buses are, the stairs. I don't remember what it was. The door to the 'gate' was opened and from it it goes straight to the road where the buses leading to the airport used to pass. And people were passing by, this one runs, passes that woman at the check-in and goes straight to the street. 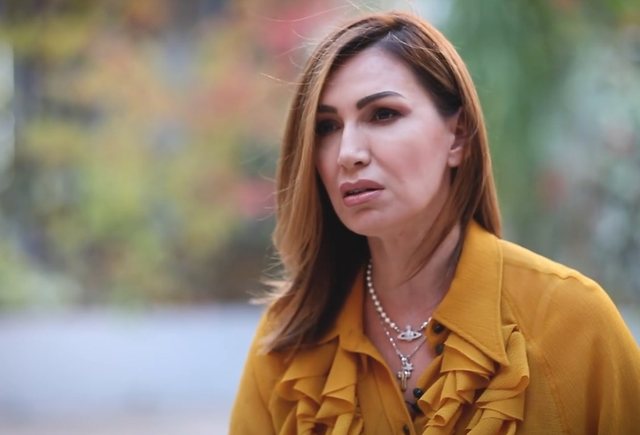 Aldo: No! Your brain is gone.

Fjodora Fjora: The whole Bodrum Airport could have heard my screams. The moment I caught it, I caught it! I held her by her clothes and did not let go because I was completely terrified. And he laughed!

Megi Latifi: Now he didn't deserve to be slapped.

Fjodora Fjora: I was content with grabbing him by his clothes.

While everyone is waiting for "Big Brother VIP 2" to begin, Lori Hoxha has dis...

Prince Harry has had a very special relationship with Kate Middleton and this ha...