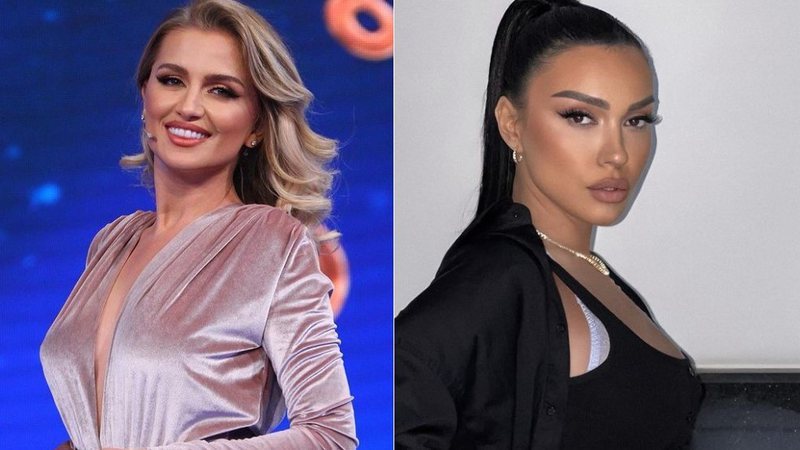 Further, she said that the company they have had in Big Brother has been beautiful, but misunderstandings happen and things break.

"Now beyond the jokes I had seen this part. I have tried not to comment because sometimes one gets hurt over the little things, for a word. It was a beautiful company and we were 2 chicks against many others. I said that I tried to be careful, I answer you. In addition, I had a lot of friends. Sometimes these things go wrong. Sometimes in society, people get wasted because of some misunderstandings. But the most beautiful thing is when people talk face to face. I wish her a good pregnancy and I am sure that in the future things will change," said Beniada.