It was said that he would retire from music after problems with the vocal cords, Aurela Gaçe reacts and reveals what happened to her 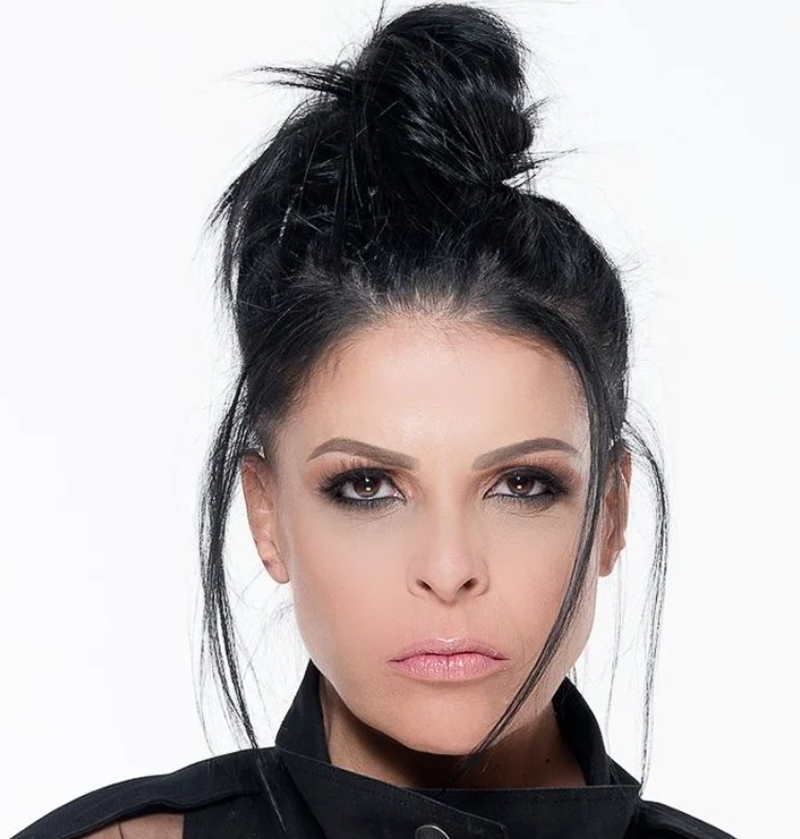 Singer Aurela Gaçe commented on how she received her statement that made a noise that she would retire from music for a while.

Invited to "Goca dhe Gra" Aurela spoke again about this event. She said it was something normal and had happened to her before.

"I did not understand why they returned him to this form. I went out and talked to people who had bought tickets. I worked hard and the doctor told me I have a fatigue like you get tired when you walk and do not continue walking and calm down. That happened to me before and I stayed 3 months break. It took me 6-10 days to calm down the strings. That's it, "said the singer.

Aurela Gaçe also talked about her relationship with her husband, Skerdi. She was asked if she is jealous in nature, but the singer said that there was no reason as she had confidence in herself and her partner.

"I am not jealous, because I am very confident in myself and his love," says Aurela. The singer is a mother of two daughters, asked if she would be ready for a third if her partner asked her, through the song Aurela said she was ready.

World famous rapper, 50 Cent makes the symbol of the eagle, here is the video that is 'breaking' the network

The symbol of the eagle is the one that distinguishes us all over the world. The...